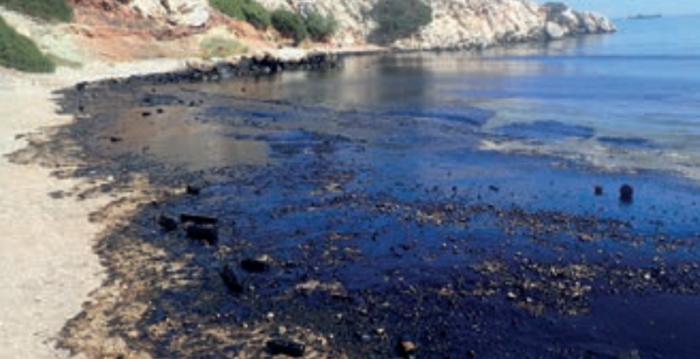 ITOPF published a Handbook, containing valuable information and guidance for those likely to be involved in oil spills, chemicals or other substances from ships. The 2019/20 edition has been fully revised, introducing new graphics, further information on ITOPF’s technical services and a brand new section on different types of marine spills.

The Handbook also includes updated oil spill statistics and revised information on pollution liability and compensation, as well as regular features on clean-up techniques and the fate and effects of oil.

Spills of different sizes have been evaluated in respect to the operation at the time of the incident and the factors leading up to it. From 1970 to 2018, half of the large oil spills took place while ships were underway in open water, while 17% while underway in inland or restricted waters.

The main cause of these spills are:

Spills of hydrocarbon oils as cargo or bunker fuel remain the main concern.

Although not as toxic as hydrocarbon oils, spills of vegetable oils in the marine environment can prove problematic. These spills can affect marine organisms by smothering them, suffocating them or starve them. The most appropriate response is containment and recovery.

The effects of spilling chemicals can vary depending on a number of factors such as their toxicity. However, even sub-lethal quantities can lead to severe consequences in the marine environment. Response options for many chemicals are limited, and responders must always wear personal protective equipment. Containment and recovery can be an option for some chemicals, while dredgers and vacuum systems are more appropriate for chemicals that have sunk to the seabed.

Although not as frequent, coal spills have mainly reported in tropical regions where reefs and fisheries are located. Just as vegetable oils, coal spills can lead to smothering and abrasion, while it can also restrict water circulation. Manual recovery of the coal is needed rather than mechanical resources because of access or availability problems.

Decomposing organic material can produce hydrogen sulphide gas. This is very dangerous, especially if gathered in confined spaces, as it is highly toxic and inflammable. Response in these cases depend on the material. Floating  solids can be corraled from boats using nets; sunken materials may require dive surveys, dredges or crane grabs.

The insurer of a ship’s third party liabilities is usually the primary source of compensation. In fact, the 13 largest P&I Clubs, covering about 90% of the world’s ocean-going tonnage, provide cover for pollution by oil or other hazardous materials.

In addition, a lot of smaller vessels are also covered by smaller P&I insurers that operate in a similar way with providers of domestic insurance. 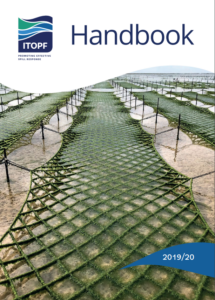