Significant drop of 63% in ship inspections and 52.09% in ship deficiencies 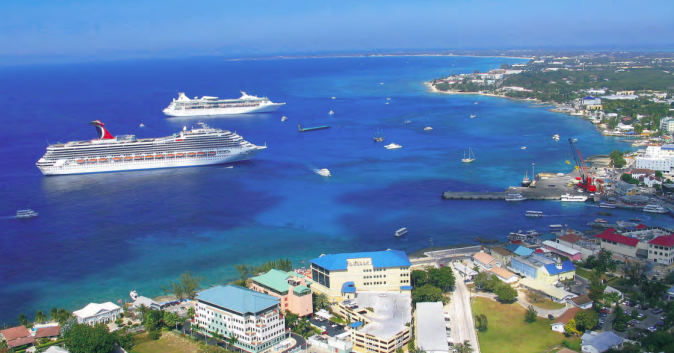 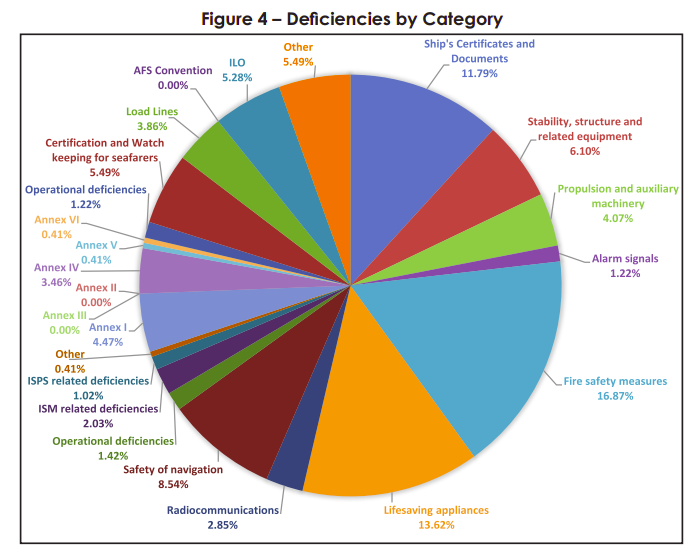 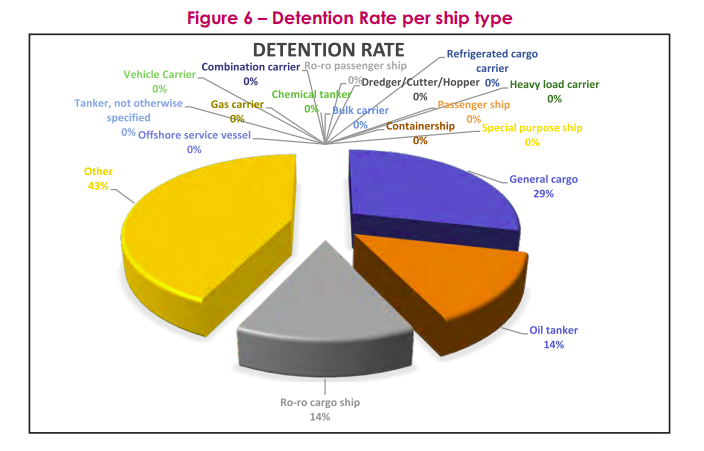 In 2020, 7 ships were detained because of detainable deficiencies found on board. The total number of detentions of the ships inspected decreased as compared with 2019, which had 11 detentions, reflecting a decrease of 36%. Antigua and Barbuda recorded the largest number of detentions with 4, followed by France, Jamaica & St. Lucia with 1.