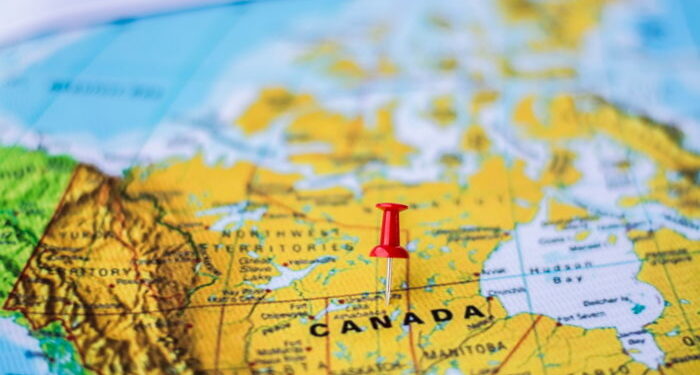 Canada is poised to send cargo ships to ports in Romania and neighbouring countries to help Ukraine get its wheat to Africa and the Middle East.

More specifically, Canada plans to dispatch cargo ships to pick up Ukrainian wheat in Romania and other Black Sea states, then deliver the food where it is needed most.

In fact, World Food Program director David Beasley has warned of a potential humanitarian disaster if Ukraine’s wheat remains stuck in storage. If the blockade is not lifted, there will be no silo space for the next harvest in July/August.

in the meantime, WFP is already cutting food aid rations to Syria, Yemen and elsewhere because of the soaring cost of wheat.

Right now, Ukraine’s grain silos are full. At the same time, 44 million people around the world are marching towards starvation. We have to open up these ports so that food can move in and out of Ukraine