Breaking mooring lines on container vessel to cause fatality 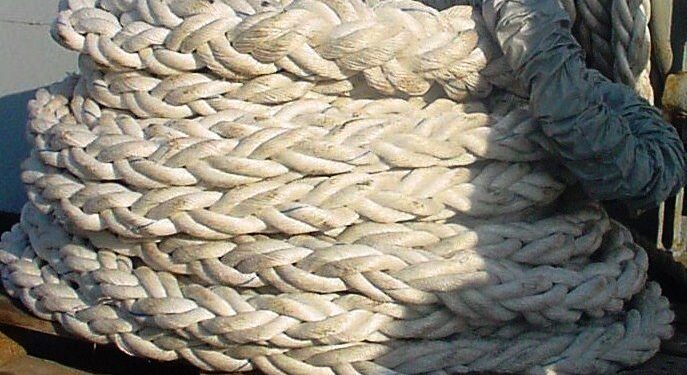 Transport Malta has issued an investigation report referring to an incident on board Merito, a Maltese registered container vessel, in which the third mate was struck by a mooring rope as he was inspecting the moorings ashore in Algiers, Algeria during gale force weather conditions. The third mate suffered serious facial injuries and although paramedics arrived quickly on the scene, he succumbed to his injuries.

The safety investigation determined that he was standing in the snap back zone of the mooring rope when it parted. The MSIU was unable to determine the condition of the mooring rope because soon after the accident, a further nine ropes parted. However, a number of safety factors were identified, including the inspection regime on board and retirement criteria of damaged mooring ropes.

Further details may be found by reading the report