BIMCO to launch first ever standard contract for autonomous ships

by The Editorial Team
in E-navigation, Regulation 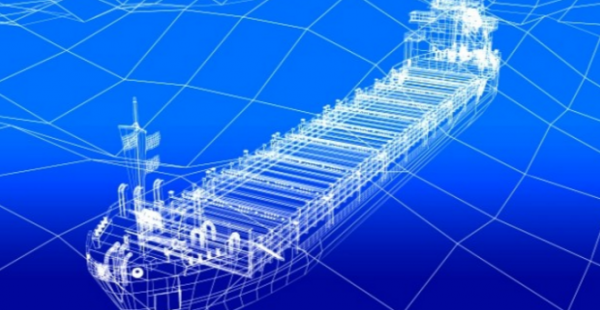 BIMCO adapts the SHIPMAN 2009 agreement for use with autonomous ships. Yet, it is highlighted that the lack of actual autonomous ships currently in operation will mean ongoing adjustments as the industry forges ahead with its pioneering projects.

Digitalization now plays a big role in the shipping industry, calling for more and updated regulations on the matter.

BIMCO highlights that for autonomous ships to operate within the industry’s existing commercial framework we will need standard contracts. These will not be charter parties, at least not to begin with, because autonomous ships are being built to serve on dedicated trades for their entire working life.

Forecasts see that by late 2021 the first generation of cargo-carrying autonomous ships will be operating within the territorial waters of some countries. Those ships will most likely have a crew on board initially from launch but will quickly transition to being operated from a remote control centre. Full autonomous ships operating independently of even a remote control centre may yet be many years away. But technology is developing rapidly and what was once thought of as science fiction is now well within our grasp.

Therefore, BIMCO is adjusting SHIPMAN 2009 Agreement to adapt in the new smart environment, as the shipping sector is already familiar with the agreement. The challenge is that there are no autonomous ships in operation for the time being. But, BIMCO comments that

However, we are very fortunate to have the benefit of expertise provided by three ship management firms – Wilhelmsen; Anglo Eastern and NYK LNG Shipmanagement – all of whom are working on autonomous ship projects – together with valuable input on the insurance and liability aspects from ITIC and Gard and with legal advice provided by HFW.

Concluding, AUTOMANSHIP will be published in 2021.