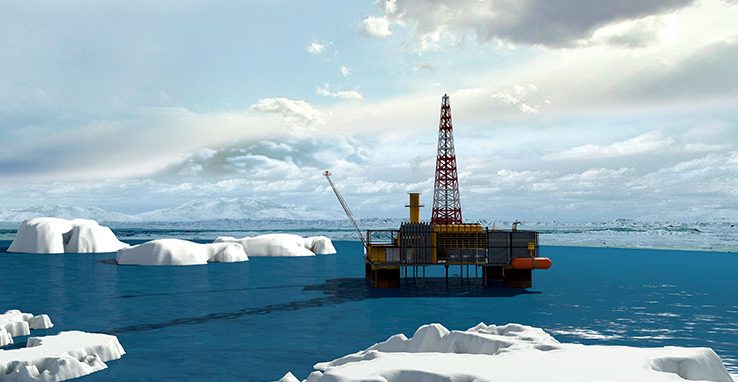 The US Bureau of Safety and Environmental Enforcement (BSEE) approved Arctic exploration operations on the Outer Continental Shelf, for the first time in more than two years.

The application was made by Eni US Operating Co. Inc. in August. The exploratory drilling will take place on Spy Island, a man-made artificial island approximately three miles offshore of Oliktok Point, in State of Alaska waters, and is expected to start in December.

The approval allows Eni to move forward with new exploration in federal waters, but only after a thorough review by BSEE Alaska Region personnel to ensure the request met appropriate technical adequacy, safety and environmental sustainability standards, BSEE said.

According to Eni, new exploratory well operations will add an additional 100-110 jobs during the drilling of the well, and new production of 20,000 barrels of oil per day.

Both the island and Oliktok point are already home to Eni production facilities comprising 18 producing wells, 13 injector wells and one disposal well. Eni is now proposing to use extended-reach drilling techniques to drill into federal submerged lands.

The extended reach drilling will target a formation in the newly formed Harrison Bay Block 6423 unit, a 13-lease unit on the OCS that BSEE approved in December 2016. Eni will explore the Harrison Bay Block 6423 Unit in partnership with Shell and plans to drill two explorations wells plus two potential sidetracks over the next two years.

“Responsible resource development in the Arctic is a critical component to achieving American energy dominance,” said BSEE Director Scott Angelle. “BSEE is committed to working with our Alaskan Native and Industry partners by taking a thoughtful and balanced approach to oil and gas exploration, development and production in the Arctic."