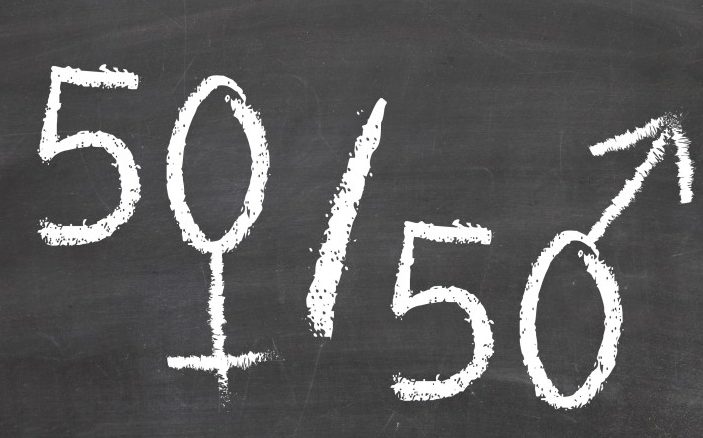 During the World Oceans Day event, UN Secretary-General, António Guterres, highlighted the importance of a healthy and sustainable marine environment, while also he discussed that gender equality plays an important role in attempts of restoring and protecting the planet's ocean.

The shipping industry is today more focused than ever in gender equality, as Audrey Azoulay, Director-General of UNESCO stated that women that play crucial roles in understanding, exploring and sustainably managing the oceans are not empowered as much as they should.

Not only is the ocean an increasingly important battleground for achieving gender equality, but building a more gender equal society also means empowering women and girls to be the actors of positive ocean change.

The UN supports that yet the maritime industry doesn't pay the attention needed to women in shipping, while also doesn't acknowledge their contribution; Therefore, a concerted action to boost gender equality and the empowerment of women and girls in the maritime sector is urgent.

Moving on, Mrs Audrey Azoulay added that women are an active part of preserving a healthy marine environment, as the oceans 'produce half of the oxygen we breathe, and powerfully affect our climate.' However, she continued, that the oceans face multiple challenges today, from global warming, to pollution and ecosystem degradation. Consequently, she added 'mainstreaming gender equality throughout the Ocean Science Decade will help ensure that, by 2030, women as much as men are driving ocean science and management, helping to deliver the ocean we need for a prosperous, sustainable and environmentally secure future.'

Meanwhile, the Sec-Gen reported that women also lack equality in ocean-supplied benefits, highlighting that they are usually placed in 'unrecognised labour' jobs, such as fish processing, while they are are not given the opportunity to serve leading, decision-making roles, similarly to sectors as shipping, coastal tourism and marine science.

We must ensure an end to unsafe work conditions and guarantee that women have an equal role in managing ocean-related activities.

The event also focused in the challenges of pollution, noting that the whole industry has to focus on preserving their environmental heritage. Based on this, Mrs Azoulay proclaimed 2021-2030 as the Ocean Science Decade for Sustainable Development, which will be coordinated from UNESCO's Intergovernmental Oceanographic Commission, with the goal of supporting international scientific collaboration as well as sustainable management to accomplish healthy oceans.

Concluding, the UN Environment Programme is cooperating with World Scouting in an effort to tackle plastic pollution. Therefore, UNEP launched the Coral Reefs restoration project at the coast of Banaire in the Caribbean, with the participation of Africa, including Ghana, Kenya, Uganda, Mauritius and Tanzania, some 27,000 youth from the Scouts, Girl Guides, Junior Achievement and various Universities, who have all undertaken a new Plastic Tide Turners Challenge Badge.

Yussif Kamara, a Scout from Accra in Ghana, who also participated in the badge programme reported

The Challenge Badge has made me live by the 3Rs: reduce, reuse and recycle.