Typhoon off Port of Shanghai threatens shipping in the area 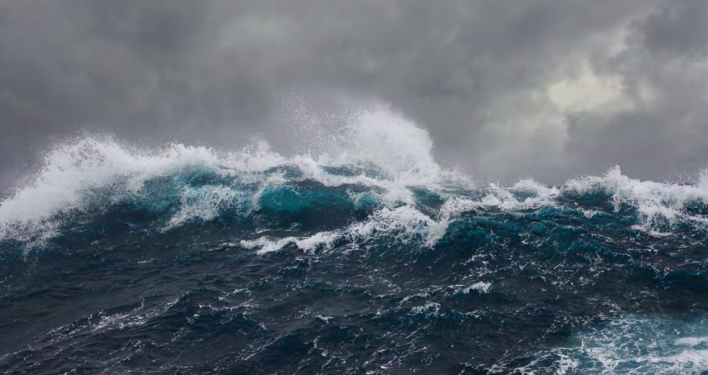 Typhoon Chanthu is currently lingering off the coast of Shanghai, with forecasts indicating that it will remain in the region through Wednesday, September 15.

Luckily, the storm did not inflict a direct hit on the key port areas of Ningbo-Zhoushan and Shanghai Yangshan, as had been initially feared, and its intensity has abated.

However, the situation still poses a risk to shipping, as significant wave heights of up to 26 feet have been measured off the coast.

For this reason, authorities in Shanghai decided to ground hundreds of flights, suspend air cargo operations, and put on hold most port and cargo movements.

Yantian, Hong Kong and other ports suspend operation due to tropical storm

What is more, container terminal operations at Ningbo were reduced on September 12, while Shanghai Yangshan, Waigaoqiao and Wusong all closed their truck gates.