One killed, another missing due to ships collision off Japan 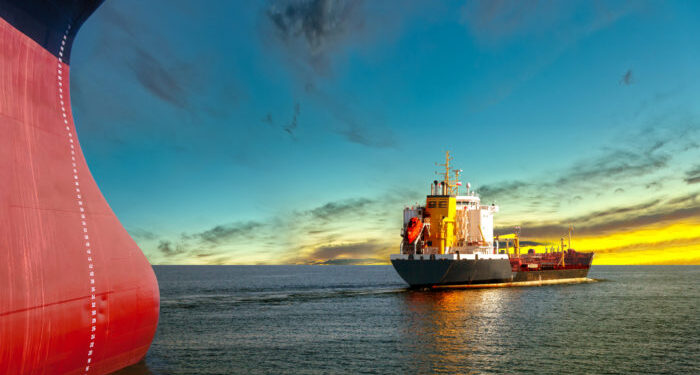 A dry cargo ship has collided with a small vessel off the coast of the Japanese city of Sasebo in the southwestern Nagasaki prefecture, leaving one person dead and another one missing.

According to the coast guard date, the incident took place at about 3:30 a.m. local time on Sunday (18:30 GMT on Saturday), NHK broadcaster said, adding that the small ship overturned as a result of the collision.

The rescue workers who had arrived at the scene saw the body of a man. The death was confirmed by medical personnel.

Besides the man, there were two more aboard; including a boy aged 12 years. The child has been rescued by a ship that was passing by. The third individual is still missing. Concluding, the cause of the collision is yet to be established.