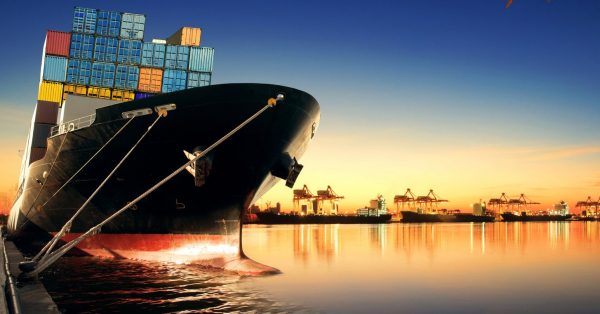 Tokyo MOU published its Annual Report for 2021, indicating that it achieved a nearly 20% increase of inspections in 2021, with 22,730 inspections, involving 14,951 individual ships.

Tokyo MOU noted that inspections for some member Authorities were still extremely limited due to the actual and potential impact of COVID-19. Out of 22,730 inspections, there were 11,567 inspections where ships were found with deficiencies. Since the total number of individual ships operating in the region was estimated at 26,157, the inspection rate in the region was approximately 57% in 2021.

In 2021, 526 ships registered under 52 flags were detained due to serious deficiencies having been found onboard. The detention rate of ships inspected was 2.31%.

As for the types of ships detained, oil tankers are in the top position with 2.31%, followed by gas carriers with 1.15% and chemical tankers with 1.3%.

Ships are detained when the condition of the ship or its crew does not correspond substantially with the applicable conventions. Such strong action is to ensure that the ship cannot sail until it can proceed to sea without presenting a danger to the ship or persons on board, or without presenting an unreasonable threat of harm to the marine environment.

A total of 39,838 deficiencies were recorded in 2021. It has been noted that fire safety measures, life-saving appliances and safety of navigation continue to be the top three categories of deficiencies discovered on ships.

It is noted that deficiencies related to life-saving appliances and safety of navigation increased 1,015 in number or 24% by percentage and 1,062 or 29% in 2021 respectively. Furthermore, the deficiencies relating to main category of stability, structure and related equipment, as the results of the CIC of the year, has also
increased 259 in number or 23% by percentage in 2021.