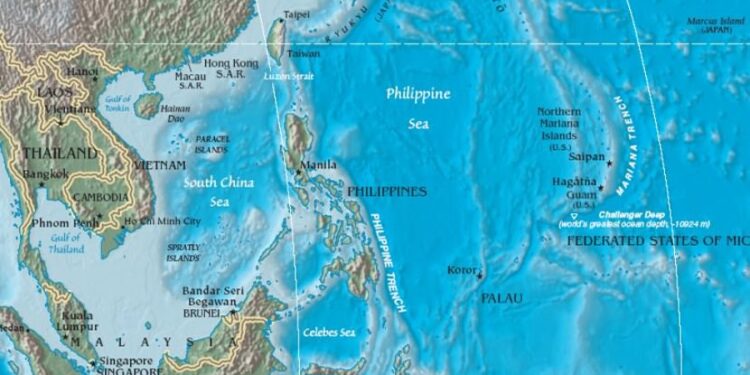 Ten people are missing after the bulk carrier ‘Emerald Star’ sank off the northeast coast of Philippines, in the early hours of Friday, local media report.

International sources say that the Hong Kong-flagged bulk carrier was carrying cargo from Indonesia to China, with 26 Indian seafarers onboard, when it sent out a distress call due to inclement weather conditions. Sixteen people were reportedly rescued by vessels nearby, while ten still remain unaccounted for.

According to sources, the Japan Coast Guard deployed patrol boats and aircraft to search the missing crew, however, search and rescue operations were hampered due to the typhoon Odette. However, authorities were quoted as saying that there is good chance of survivors.