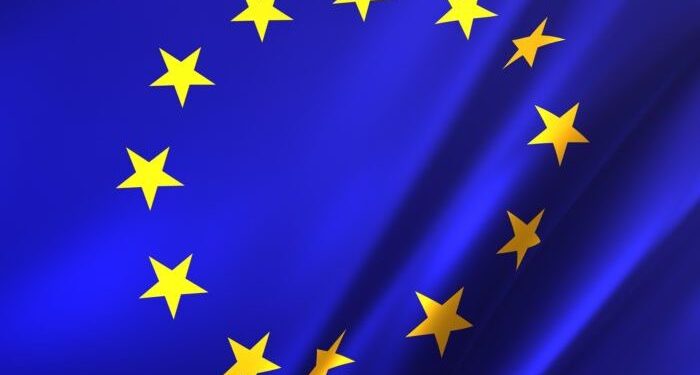 EU Commission launched its strategy to protect consumers from energy price rises, but Transport & Environment (T&E) notes that it barely mentions the oil dependence that is funding Putin’s war in Ukraine.

According to T&E, the energy security strategy from the European Commission lacks measures to address Europe’s oil dependence, “despite oil being the cash cow for Putin’s war in Ukraine.”

The Commission intends to present by April a legislative proposal requiring underground gas storage across the EU to be filled up to at least 90% of its capacity by 1 October each year. The proposal would entail the monitoring and enforcement of filling levels and build in solidarity arrangements between Member States. The Commission continues its investigation into the gas market in response to concerns about potential distortions of competition by operators, notably Gazprom.

To address the skyrocketing energy prices, the Commission will look into all possible options for emergency measures to limit the contagion effect of gas prices in electricity prices, such as temporary price limits. It will also assess options to optimise the electricity market design taking into account the final report of the EU Agency for the Cooperation of Energy Regulators (ACER) and other contributions on benefits and drawbacks of alternative pricing mechanisms to keep electricity affordable, without disrupting supply and further investment in the green transition.

Phasing out our dependence on fossil fuels from Russia can be done well before 2030. To do so, the Commission proposes to develop a REPowerEU plan that will increase the resilience of the EU-wide energy system based on two pillars:

Full implementation of the Commission’s ‘Fit for 55′ proposals would already reduce annual fossil gas consumption by 30%, equivalent to 100 billion cubic metres (bcm), by 2030.

With the measures in the REPowerEU plan, we could gradually remove at least 155 bcm of fossil gas use, which is equivalent to the volume imported from Russia in 2021

Nearly two thirds of that reduction can be achieved within a year, ending the EU’s overdependence on a single supplier. The Commission proposes to work with Member States to identify the most suitable projects to meet these objectives, building on the extensive work done already on national Recovery and Resilience Plans. 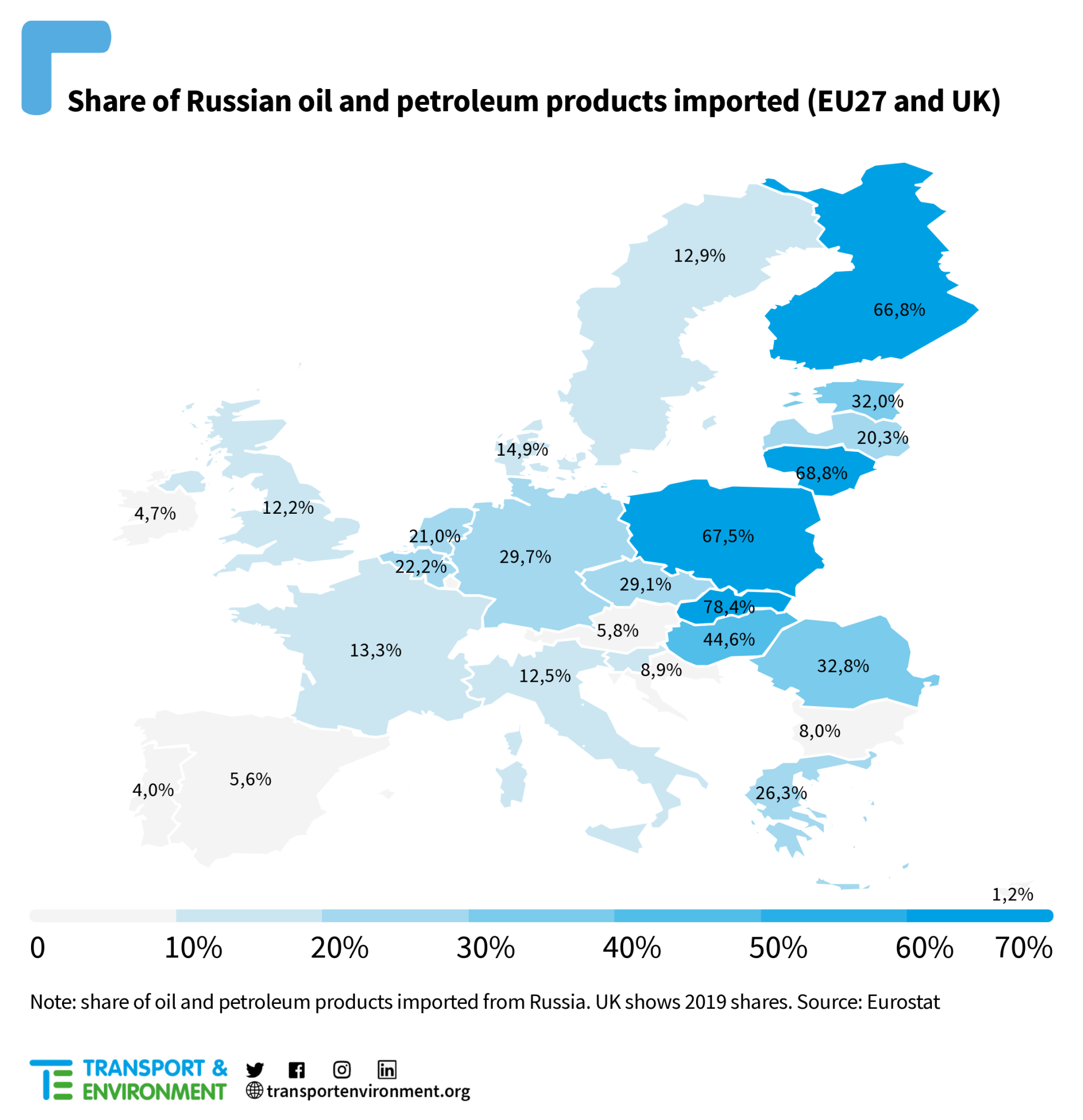 According to T&E, the strategy includes measures to diversify Europe’s gas supply and accelerate the development of renewables. However:

There was barely a mention of oil despite Europe giving Putin $285 million a day to meet its dependence on imported oil, today’s study by T&E shows. Russia received $104 billion from oil exports to Europe and the UK last year, dwarfing its gas revenues ($43.4 billion)

T&E notes, with William Todts, executive director of T&E, adding that “an energy security strategy that ignores oil isn’t worth the paper it is written on. Gas is understandably a worry, but it is oil that is funding Putin’s wars. With petrol prices close to €2 a liter, we’re sending a quarter of a billion to Putin every day.”

In fact, global oil prices have doubled since April 2021, hitting $125 a barrel, putting immense pressure on European households. For this reason, T&E recommends that the strategy includes measures to prepare for oil market disruption including plans to reduce oil demand right now, as well as redirecting recovery package funds and other measures to make electric vehicles accessible to low and middle income families and businesses.

Regarding gas T&E also warned that the Commission should immediately withdraw its proposal to label gas as “green” in the European Sustainable Finance Taxonomy, arguing this only makes the EU more dependent on fossil fuels and Russian gas in particular.

Instead, the EU must radically and immediately accelerate the build out of wind and solar power and to accelerate energy efficiency measures, in particular renovation of buildings, which also tackles energy poverty.

The European Commission still hasn’t withdrawn its proposal to classify gas as green in its list of sustainable investments. This is embarrassing. Europe can’t credibly say it wants to exit Russian gas, and at the same time designate it the green fuel of the future