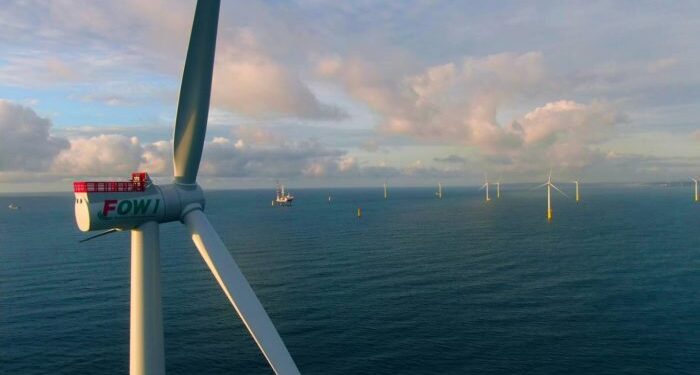 Ørsted announced that the second phase of Formosa began generating its first power. Formosa 1 will consist of 20 Siemens Gamesa 6MW offshore wind turbines, from which 10 have already been installed, whereas six of them generated power.

The generated power set a milestone for Taiwan’s offshore wind industry and marked the first step towards achieving the Taiwanese government’s ambitions of installing 5.7GW offshore wind by 2025.

The 20 wind turbines for the second stage of Formosa 1 are expected to be in operation in the two months following. Overall, wind turbine commissioning is the final stage of completing an offshore wind farm. Before the latter’s commercial operation, each wind turbine experiences a power generation test, which lasts between 10 to 14 days.

First power from the second phase of Formosa 1 is a major milestone for the project before completion. An achievement by the Formosa 1 team and all our supply chain partners.

Formosa 1 is located approximately 2-6km off the coast of Miaoli County. The total power generation capacity for Formosa 1 is 128MW, enabling it to supply 128,000 Taiwanese households with clean renewable energy.