MS Roald Amundsen on its way through the Northwest passage / Photo: Karsten Bidstrup/Hurtigruten

Norwegian operator Hurtigruten announced its expedition cruise ship 'MS Roald Amundsen' became the first battery-hybrid powered ship to ever traverse the Northwest Passage, after completing more than 3.000 nautical miles from the Atlantic to the Pacific using hybrid propulsion, this week.

Only a few years ago, building cruise ships with battery packs was considered impossible; now the MS Roald Amundsen pays tribute to the great explorer she is named after by traversing one of the world’s most fabled stretches of sea by hybrid propulsion,

For centuries, the renowned passage connecting East and West has spellbound ocean explorers.

Equipped with large battery packs, the MS Roald Amundsen has made global green waves in the cruise- and shipping industry after it was launched this summer.

Using batteries to support engines, emissions are reduced with more than 20%. Over the summer, the ship also became the first one ever to be christened in Antarctica.

Having traversed the Northwest Passage, MS Roald Amundsen will sail further along the coast of North- and South America, before spending the winter offering expedition cruises in Antarctica.

The summer of 2020, the ship will then return to North America, for a series of expedition cruises in Alaska. 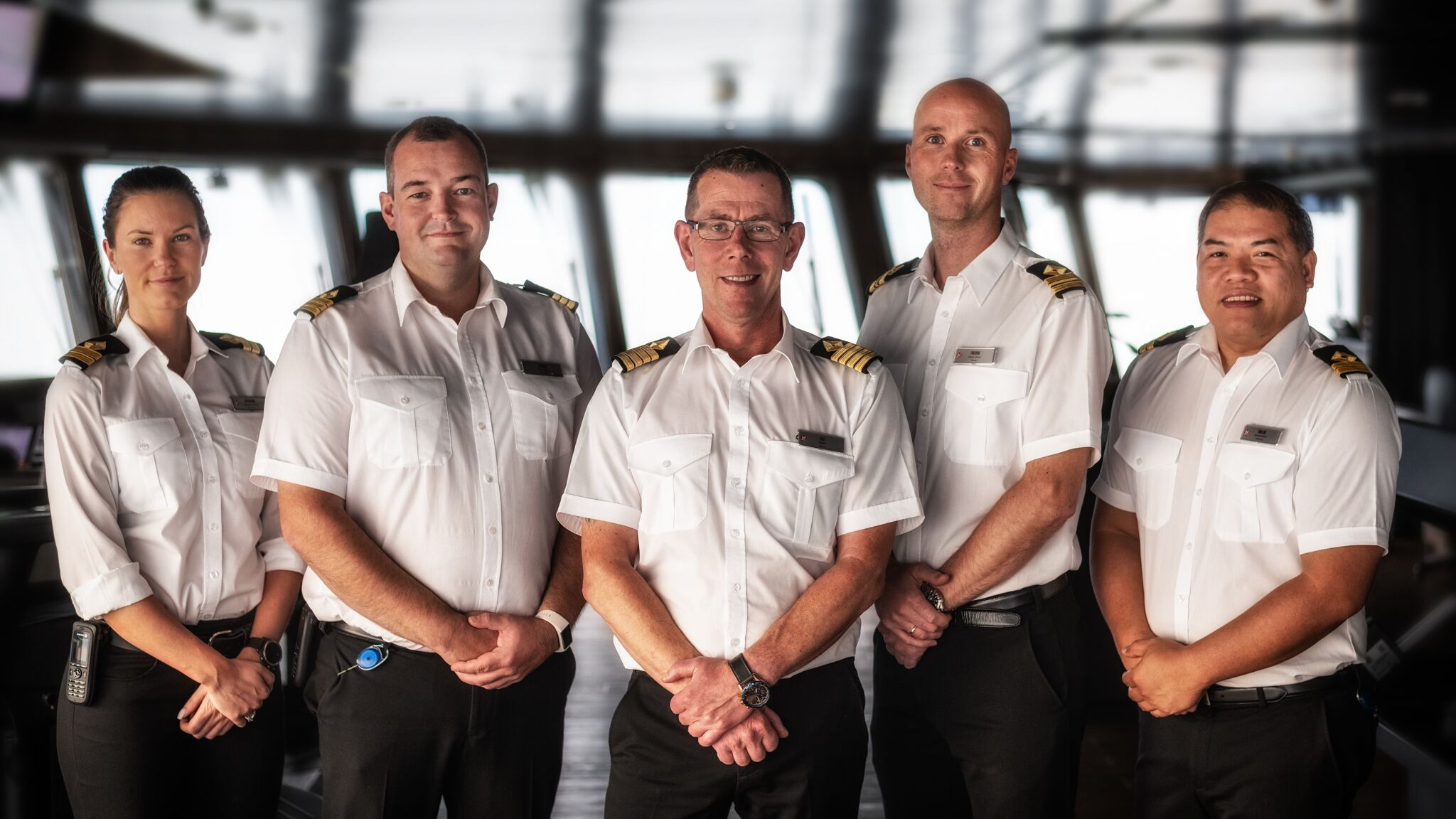