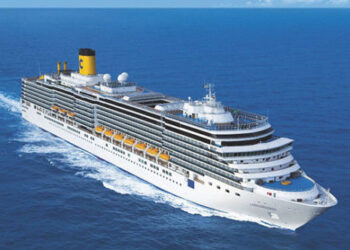 The resurgence of COVID-19 in Europe and the subsequent measures applied have forced major cruise lines to readjust their operations. The Italian cruise company Costa Cruises, part of Carnival Corporation, announced updates to its upcoming cruises for winter 2020-2021. 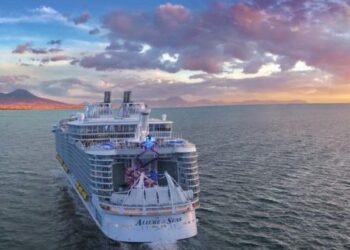 In light of the COVID-19 outbreak, Royal Caribbean extended its voluntary cruise suspension by canceling all of its November 2020 cruises. 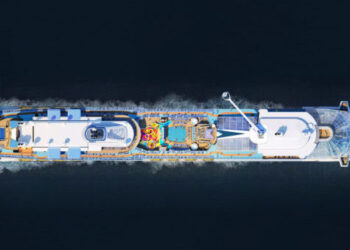 Following the COVID-19 pandemic, another two cruise ships have been quarantined in Latin America amid coronavirus fears. In fact, both vessels are docked and their passengers are being self-isolated.

In light of the COVID-19 situation, the Royal Caribbean informed that suspends all of its cruise operations around global, to avoid the further spread of the disease. 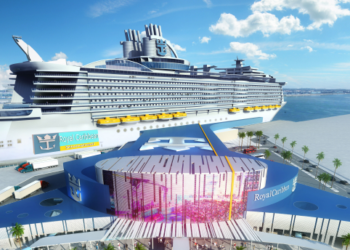 In light of the ongoing outbreak of COVID-19, Royal Caribbean Cruises announced that has increased its revolving credit capacity by $550 million, bolstering the company's liquidity, according to Reuters. 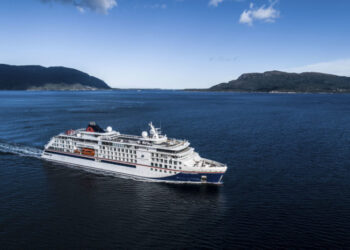 TUI Group announced that it has signed an agreement to sell a 50% stake in cruise line Hapag-Lloyd Cruises to Royal Caribbean. The former TUI Group subsidiary will be integrated into the TUI Cruises joint venture, a structure having been established by TUI and Royal Caribbean since 2008. The closing of the transaction is expected for this summer. 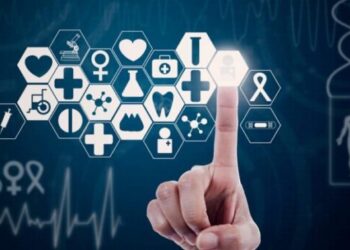 The cruise industry is making changes to its schedules and voyages trying to deal with the Coronavirus outbreak and protect its passengers and crew onboard. Thus, Royal Caribbean presents five key steps for a healthy cruising experience.

Subsea Global Solutions (SGS) shake hands with its long term client Royal Caribbean Cruises Ltd. (RCCL) and came in agreement in order to offer them hull maintenance and repair services for their 58 fleet. Through their agreement, both parties boost their business relationship.

Port of Galveston and RCL for cruise’s terminal construction

One of the busiest ports in North America, the Port of Galveston along with Royal Caribbean Cruises (RCL) have inked a long-term agreement for the construction of a new $100 million cruise terminal. As the companies announced, RCL will be responsible for the terminal's build while once completed it will be leased to the port for a 20-year initial term and with four 10-year options.