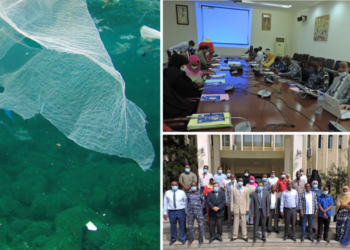 Djibouti is the latest country to benefit from a national training workshop on implementation and enforcement of the International Convention for the Prevention of Pollution from Ships (MARPOL). 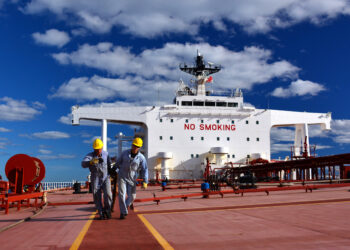 Amid coronavirus pandemic and the crew change matter that has arise, Djibouti carried out its first repatriation process in order to get back home the seafarers who have been stranded by the outbreak. 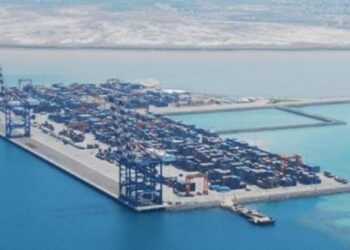 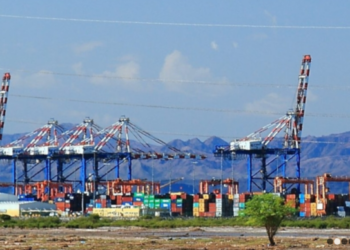 DP World stands against a decision to be taken later this week by the government of Djibouti to implement the country’s high court to rule all previous international adjudications. The company said that such a decision is 'a complete disregard for and contravention of the global legal system and existing contracts.' 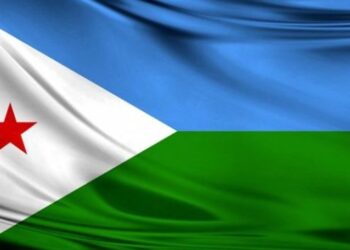 USCG imposes conditions of entry on vessels arriving from Djibouti 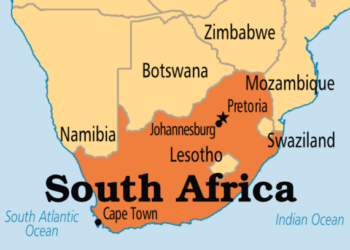 In its latest East and Southern Africa (worldwide) Container Trades 2019 report by Darron Wadey, Dynamar focuses on South Africa struggling during 2017 but has now seen a return to growth. The East, Southern Africa and Indian Ocean Islands trade, abbreviated as ESAf, has a coastline stretching some 21,000 kilometers, with fronts on the Atlantic and Indian Oceans. 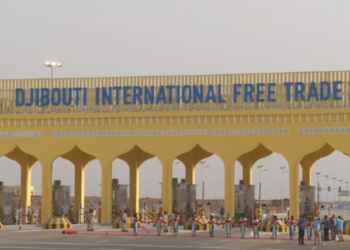 Speaking to local media, Djibouti's Finance Minister Ilyas Dawaleh said that the country welcomes China's attempt to involve in the country's port development. The two countries also agreed on a partnership to improve general cooperation between them. 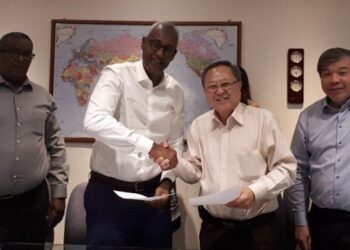 The agreement aims to improve the performance at the Doraleh Container Terminal, making it possible to handle an extra 300,000 20-foot TEU annually. The Doraleh terminal has a capacity of 1.6 million TEUs per year. This agreement came shortly after, Djibouti ended its cooperation with Dubai’s DP World. 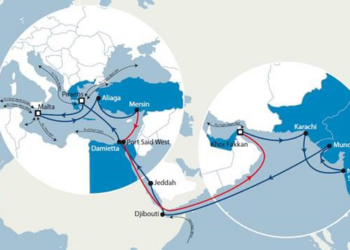 CMA CGM announced the launch, starting July 2, of its new service between the East Mediterrane an, Djibouti, Arabian Gulf, Pakistan and India. The service is one of the fastest between these strategic zones and connects CMA CGM hubs in the Mediterranean and the Arabian Gulf.