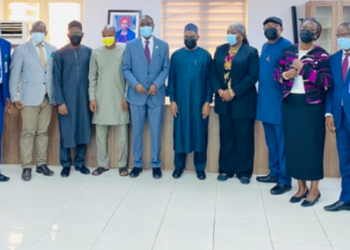 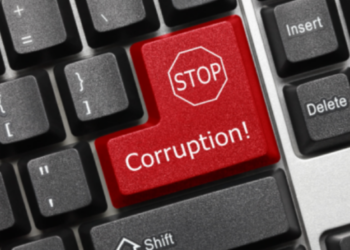 The Maritime Anti-Corruption Network (MACN), representing 150 companies from across shipping, has called the industry to help in mapping out corruption hotspots in the port and maritime sector. 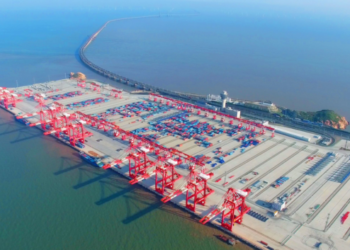 The 45th session of IMO's Facilitation Committee (FAL 45) took place virtually from 1 to 4 June 2021. Among others, the meeting approved amendments making it mandatory for public authorities to use single window systems for electronic information exchange, and took a systemic approach to addressing the issue of corruption during ships' calls. 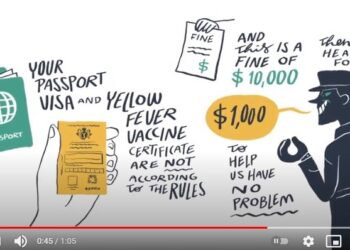 Watch: What is the cost of corruption at sea?

On International Anti-Corruption Day 2020 (9 December), IMO Secretary-General Kitack Lim highlighted the IMO’s support for the fight against corruption in all its forms. 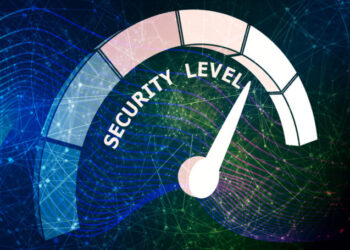 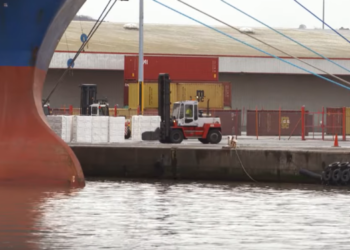 A new research focused on the pressures facing seafarers by corruption when they arrive at some ports. Interviews gathered by academics at Cardiff University reveal how seafarers are often faced with demands for cash and provisions when their vessels enter ports. 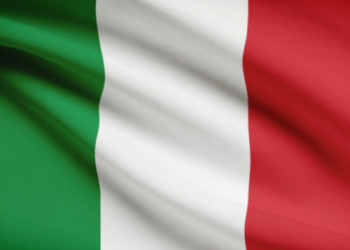 Executives arrested in fraud and corruption probe in Italy

The mayor of the Calabrian town of Villa San Giovanni; the chairman and the chief executive officer of the roro and ferry shipping company Caronte&Tourist Spa, were among a dozen suspects arrested in an operation carried out by local police and anti-mafia investigators in Reggio Calabria, Italy. 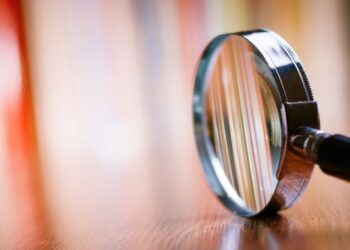 Maersk is accused of paying $3.4m on bribes to get shipping contracts from the Brazilian energy giant, Petrobras, which has been caught up in a multi-billion dollar bribery case for years. Namely, Maersk has confirmed that its offices in Rio de Janeiro and Sao Paulo have been searched by the Brazilian Federal Police, adding that it will fully cooperate with the authorities, in relation to the allegations regarding the payment of bribes to national oil company Petrobras over a 10-year period through to 2012. 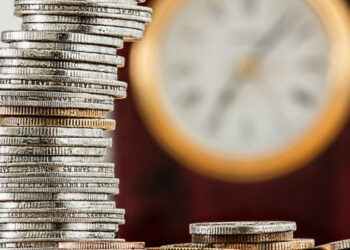 Marine insurers should report any suspicion of financial crime

Gard alerts on the risk of briber, corruption, money laundering and financing of terrorism, highlighting the importance of using efficient systems to detect, prevent and deter crime, mostly focusing on financial crime.