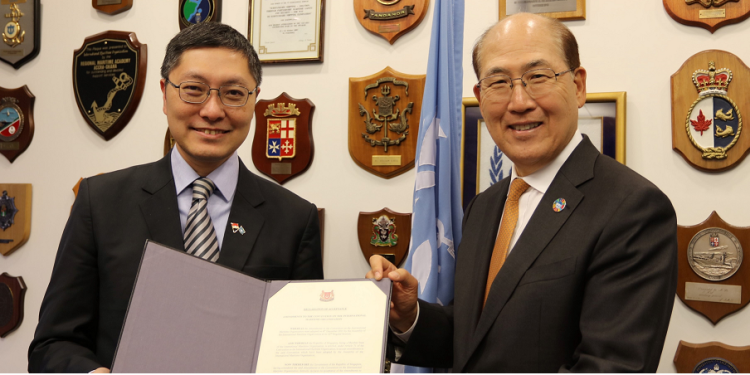 Singapore has accepted IMO’s amendments to the Convention, regarding the size of the IMO Council, the term of its Council Members, and the language texts.

More specifically, the amendments to the IMO Convention, which were adopted by the IMO Assembly on 8 December 2021: