by The Editorial Team
in Ports, Regulation 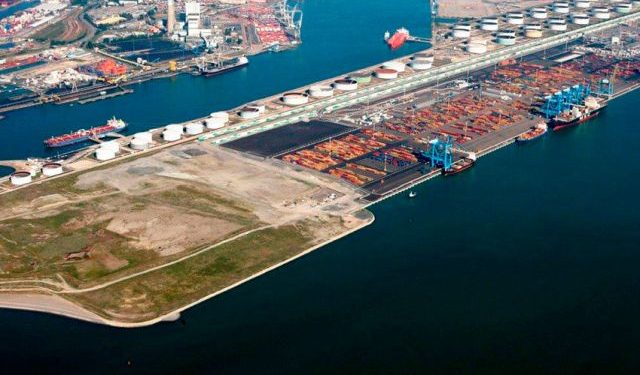 The “Fit for 55” proposals and more particularly AFIR, EU ETS and Fuel EU were among the topics that were extensively debated during FEPORT General Assembly meeting held in Brussels on November 30th.

FEPORT is concerned that the geographical scope of EU ETS and FuelEU could harm the competitive position of EU seaport terminals, as their extra-EU application means that shipping companies can avoid their financial implications by adding a call to a non-EU port.

The risks of cargo diversion to the advantage to non-EU ones once ETS enters to force are real and  once cargo is lost, it is irreversible and almost not possible to attract it again

However, FEPORT welcomed the European Parliament’s and the Council’s proposed measures to address this topic in the framework of the trialogue negotiations on FuelEU Maritime and EU ETS and reiterate their call that the EU Commission continuously monitors impacts regarding carbon leakage as well as cargo diversion at the expense of EU ports, as is currently proposed by Parliament in its position on FuelEU Maritime.

FEPORT further added that it will also be crucial that the EU Commission adopts immediate measures if any impact regarding carbon leakage or cargo diversion is indeed established.

Regarding the revised TEN-T proposal, dialogue with the TRAN rapporteurs MEP Barbara Thaler and MEP Dominique Riquet has been very constructive and FEPORT thanks all MEPs who have initiated inclusive consultations with all stakeholders among which FEPORT.

What is more, the review of the Consortia BER was another important topic debated during FEPORT General Assembly meeting. The maritime sector and more specifically the liner shipping one has considerably changed these last years, and this has to be acknowledged by regulators in the framework of the ongoing review of the Consortia BER. In this respect, FEPORT expresses its concern on the methodology and approach of the EU Commission.