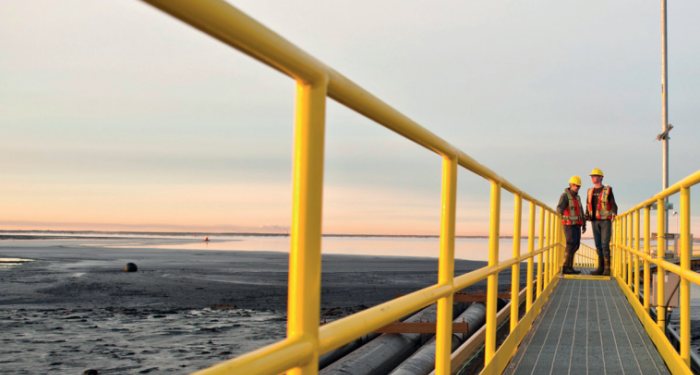 The Board of Royal Dutch Shell announced a proposal to simplify the company’s share structure to increase the speed and flexibility of capital and portfolio actions.

Namely, the simplification is designed to strengthen Shell’s competitiveness and accelerate both shareholder distributions and the delivery of its strategy to become a net-zero emissions business.

What is more, under the proposal, Shell intends to change its share structure to establish a single line of shares, which is simpler for investors to understand and value. The company will also align its tax residence with its country of incorporation in the UK.

As informed, a conventional single share structure will allow Shell to compete more effectively. It will:

Following the simplification, shareholders will continue to hold the same legal, ownership, voting and capital distribution rights in Shell. Shares will continue to be listed in Amsterdam, London and New York (through the American Depository Shares programme), with FTSE UK index inclusion. It is fully expected AEX index inclusion will be maintained. Shell’s corporate governance structure will remain unchanged.

Carrying the Royal designation has been a source of immense pride and honour for Shell for more than 130 years. However, the company anticipates it will no longer meet the conditions for using the designation following the proposed change.

Therefore, subject to shareholder approval of the resolution, the Board expects to change the company’s name from Royal Dutch Shell plc to Shell plc.

The simplification will normalise our share structure under the tax and legal jurisdictions of a single country and make us more competitive. As a result, Shell will be better positioned to seize opportunities and play a leading role in the energy transition. Shell’s Board unanimously recommends shareholders vote in favour of the proposed resolution.