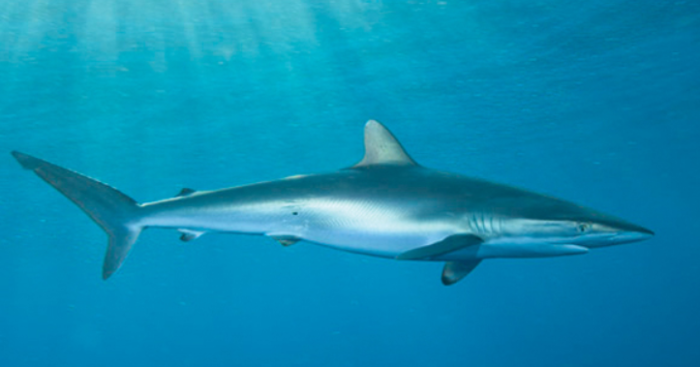 Shark fin products still on the market despite US ban

As Shark Week started on July 28, restaurants across the US are contributing to the rapid decline in shark species by serving up soup made from shark fins, despite bans in 12 states and counting, the Animal Welfare Institute (AWI) claimed.

According to an online database maintained by the Animal Welfare Institute (AWI), about 200 restaurants across the country offer shark fin products.

Dozens of these restaurants are violating their state’s prohibition on shark fins and shark fin products. California, for instance, leads the nation in the number of restaurants offering shark fin products—59 were found byAWI in its latest audit—despite a 2013 state law that prohibits the possession, sale, trade or distribution of shark fins. In New York, which passed a similar ban in 2014, 19 restaurants continue to sell the dish

Shark finning is the practice of cutting off a shark’s fins and throwing the  body in the ocean, where the  shark will eventually die. About 73 million sharks are killed every year for their fins alone. While the US bans shark finning in federal waters, there is no nationwide ban on the sale of shark fins.

Today, a quarter of all shark and ray species are listed as threatened or endangered. In fact, the International Union for Conservation of Nature classified all but one of the 16 warm-water flat shark species as critically endangered. This is due to declines of over 80% in the past 30 to 45 years, mainly because of overfishing and shark finning.