Piracy and Armed Robbery Against Ships in Asia 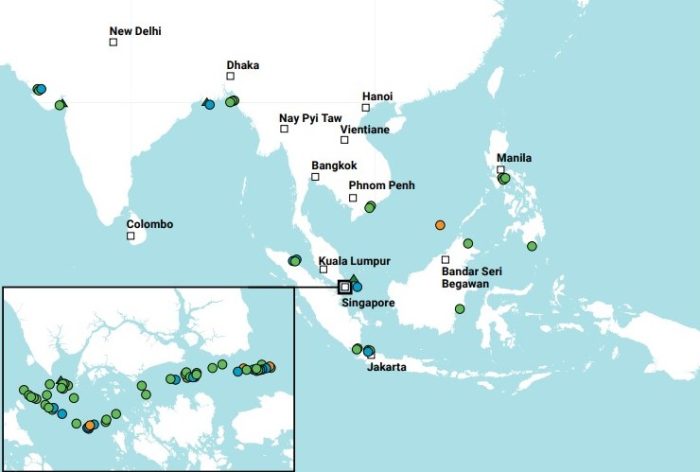 According to ReCAAP ISC, a total of 84 incidents of piracy and armed robbery against ships (80 actual and four attempted incidents) were reported in Asia in the year 2022.

Summary of analytics of incidents

This accounts for a 2% increase in the total number of incidents compared to the year 2021. In 2021, 82 incidents (77 actual and five attempted incidents) were reported. Of the 84 incidents reported in 2022, 83 incidents were armed robbery/ petty theft of opportunistic nature and one incident of piracy involving a fishing vessel in South China Sea.

Increase of incidents in Singapore Strait

Threat of abduction of crew for ransom in Sulu-Celebes Seas

Piracy vs Armed Robbery Against Ships

Of the 84 incidents reported in 2022, one was a piracy incident involving a fishing vessel in South China Sea and 83 were armed robbery/petty theft. Piracy takes place on the high seas under universal jurisdiction while armed robbery/petty theft takes place in internal waters, archipelagic waters and territorial seas which are under the jurisdiction of the coastal States.