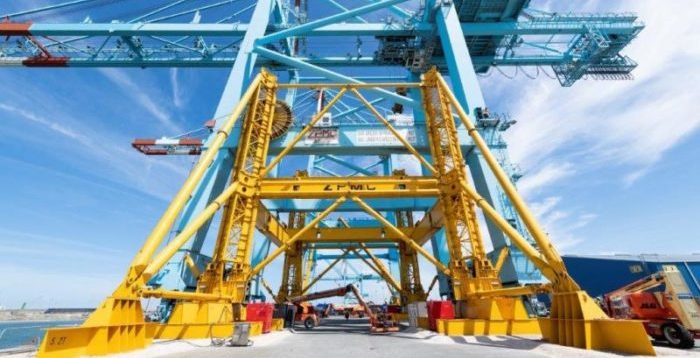 Port of Zeebrugge records a 12.5% growth in first semester

The roll-on/roll-off traffics increased by 5% in the first half of the year, amount to a total of 8,404,658 tonnes. While expecting the first Brexit date, on 29 March, the UK markets were supplied in anticipation, with volumes growing by 17.2%. In the second quarter the volume fell by 6.8% in May and by 12.3% in June.

In addition, the roro traffics to Southern Europe rose significantly, because of the new services and economies of scale.

In June the container volume increased by 9.5%, because of the new deepsea services and container feeder services. Additional growth is expected in the second semester of 2019.

What is more, in the first six months the liquid bulk reached 4,830,418 tonnes. Growth was also registered in the LNG segment, with 3,218,162 tonnes. In total, 54 LNG vessels called at Zeebrugge, in comparison to 24 calls in the first semester of 2018. An important amount of LNG was imported from Qatar and Russia. These volumes are expected to remain intact in the second semester.