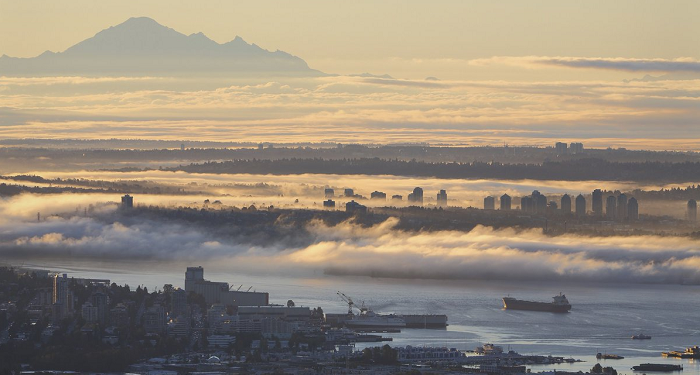 The port of Vancouver informed that all rail access had been cut by floods and landslides further to the east, a development that could affect shipments of grain, coal and potash.

The floods have also closed numerous highways, including all main routes to Vancouver, she said.

Vancouver’s port moves $440 million worth of cargo each day, ranging from automobiles and containerized finished goods to essential commodities. Now, the floods temporarily shut down much of the movement of wheat and canola from Canada.

However, Del Dosdall, senior export manager at grain handler Parrish & Heimbecker, expects some rail service to be running by the weekend, although another industry source believes that the shutdown could last weeks.