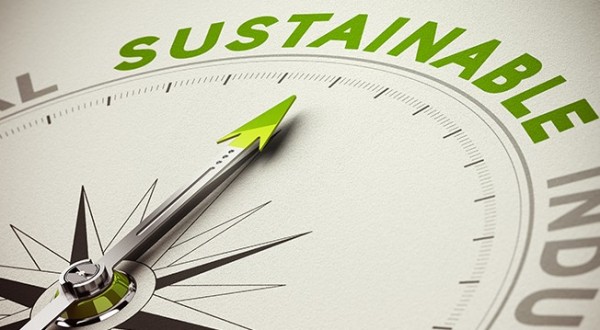 The United Nations Conference on Trade and Development (UNCTAD) published its Review of Maritime Transport 2019 earlier in the year, addressing the shifting landscape and range of challenges, further highlighting the rising concern of climate change. Thus, as the Panama Canal underlines, climate change adaptation and mitigation have become urgent priorities across the maritime industry, leading to changes such as the IMO 2020 regulation or rise of climate-conscious shipping finance portfolios around the world.

Specifically, the UNCTAD Review of Maritime Transport 2019 informs that in March 2019, the Panama Canal Authority became the first developing country entity to join the Global Industry Alliance to Support Low-carbon Shipping, launched in 2017, a public–private partnership initiative involving leading shipowners and operators, classification societies, engine and technology builders and suppliers, big data providers, and port and oil companies, as they are working to eliminate common barriers to the uptake and implementation of energy-efficient technologies and operational measures.

Also, in July, the Panama Canal and UN Environment signed a cooperation agreement to join efforts on sustainable development and combating climate change. The agreement includes the exchange of experiences and knowledge, the development of programs and research in areas of shared interest, and human resources training across both institutions.

The arrangement includes cooperation efforts between both organizations in areas such as the creation and management of environmental economic incentives, integrated watershed management, water availability, air quality, renewable energy, energy efficiency and electric mobility, among others.

What is more, the Canal notes that it has reduced an estimated 800 million tons of carbon emissions since opening 105 years ago, which has been further accelerated by the Expanded Canal, which “allows shippers to transport even greater amounts of cargo in less trips, saving time, fuel and emissions.”

Further to this, it is said that the Canal has implemented a series of local conservation programs that are specifically designed to endorse sustainable development, such as its Environmental Economic Incentives Program that has reforested over 22,000 acres of land in the Panama Canal Watershed, as well as  award almost 15,000 land titles to individuals living nearby, who are then taught sustainable farming methods.

Lastly, the Canal is also determined to reduce greenhouse gas (GHG) emissions across the maritime industry; primarily, it has introduced some sustainability initiatives for customers, such as the Green Connection Award and Environmental Premium Ranking (EPR), which “recognizes customers who demonstrate excellent environmental stewardship with priority slots.”

It is added that up until now, 975 vessels have applied to the Green Connection Environmental Recognition Program, with more than 10,200 green transits since its inception in 2017, complying with high standards of environmental performance.