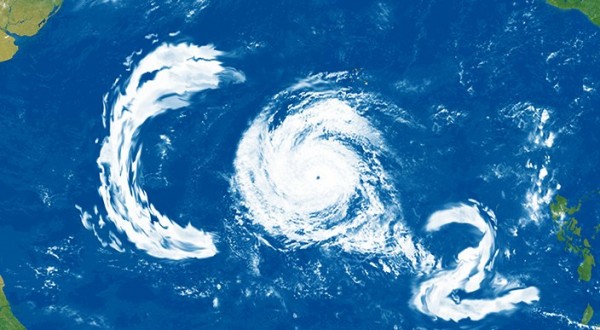 An alliance of Pacific island nations hopes to acquire USD 500 million aiming to a zero-carbon emissions shipping, a plausible scenario in the Pacific Ocean by the middle of the century, given that the Pacific islands rely on transportation in their everyday lives.

The coalition which was announced by the governments of Fiji, the Marshall Islands, Samoa, Vanuatu, the Solomon Islands and Tuvalu, on Tuesday, September 24 aims for a complete decarbonization by 2050 and has further set an emissions reduction target of 40% by 2030.

According to the Guardian, the partnership is willing to raise money through grants from multinational corporations, concessional loans, direct private sector investment and registering regional blue bonds. The money could be used to refurbish already existing passenger and cargo vessels with lower-carbon technologies or even assist in the acquisition of newer zero-emissions ships.

Pacific Islands firmly rely on imported fossil fuels and can be severely affected in the possibility of price shocks or supply disruptions.

The Pacific Islands are highly dependent on shipping transportation for travel, medicines, employment and wider connections to the world. Therefore, a lack of communication and sea travel between the islands would have major implications on the domestic, social and economic development as well as international trade, due to the many small populations being spread throughout the archipelago.

In line with the Alliance's goal, last year the Pacific Islands launched a position paper that highlighted that failure by the global community to achieve a strong Initial Strategy will likely mean that future efforts from shipping will be insufficient to ensure the world limit temperature rise to 1.5⁰C.

The region imports 95% of its fuels, with the transport sector being the biggest user and imported petroleum contributing to an average of 40% of GDP in Pacific island states.