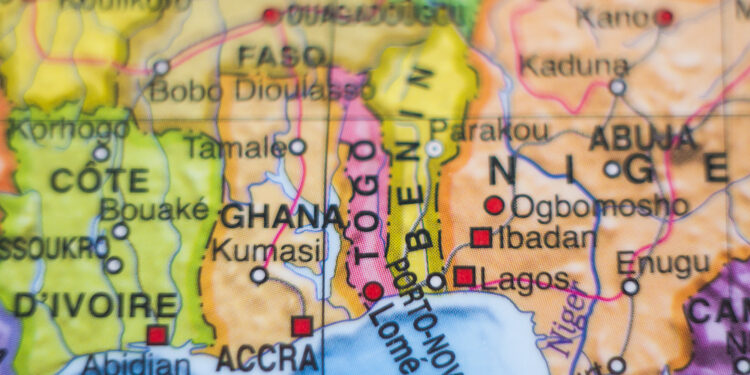 Amid the continuing security threat for ships in the Gulf of Guinea, the Oil Companies International Marine Forum (OCIMF) Maritime Security Committee have produced a set of quick reference bridge cards for use onboard vessels transiting this area​.

IMB’s latest yearly piracy report recorded the highest ever number of crew kidnappings for the Gulf of Guinea in 2020, with 130 crew members taken in 22 separate incidents. An estimated 96.3% of kidnaps were reported in GoG and all three vessel hijackings and nine of the eleven vessels fired upon reported were related to the region.