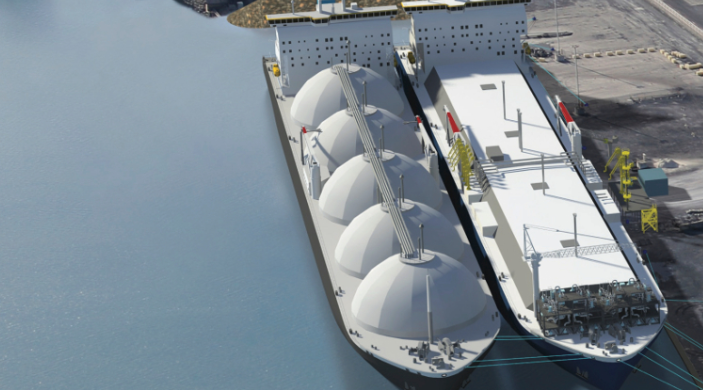 The decision by the NSW Minister for Planning, Rob Stokes, comes after a thorough review of the Project’s Environmental Impact Statement (EIS).

The gas terminal could supply more than 70% of NSW’s natural gas needs, while creating up to 150 jobs during construction and around 40-50 ongoing roles during operation, AIE said.

Meanwhile, located within Port Kembla’s industrial precinct and in close proximity to existing gas transmission infrastructure, the arrival of a local source of gas could assist in attracting additional industries and gas users to the region.

The terminal is on track to deliver first gas to customers in late 2020.

The PKGT could also support a major injection to NSW’s power network with AIE proposing an 800MW gas-fired power station as a second phase of work.

The power station, to be located in the Illawarra, would be fueled by gas from the PKGT.