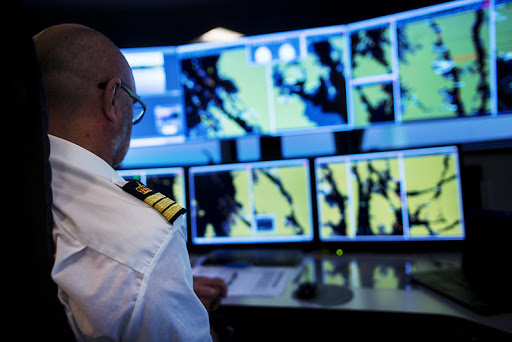 The service is hosted on a test environment in SafeSeaNet Norway, the Norwegian Coastal Administration’s maritime single window, and was developed through the SESAME Solution II and STM BALTSAFE projects.

While the service supports only Mandatory Ship Reporting Systems (MRS) or SRS Reporting, other types of reporting, such as pre-arrival and FAL reporting, will be added later.

One of the main objectives in the SESAME project is to automate the reporting from ships as much as possible. The onshore technology solution must support that effort by providing all required information on what the ship needs to report and when,