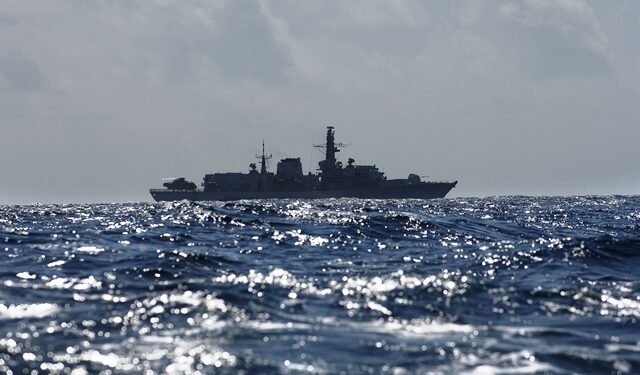 In latest ship security advisory, the Republic of the Marshall Islands draws the operators’ attention to effective restrictions on armed security in Nigeria which is becoming an issue for the country’s navy, according to information provided by INTERTANKO. Nigerian Navy’s intention is to set a stop to non-compliant maritime security activities in Nigeria and makes it clear that armed guards, including the Nigerian Navy guards, are no longer allowed on board merchant vessels.

In particular, the INTERTANKO provides a recap of its meeting with the Nigerian Navy’s Head who presented latest updates regarding the steps taken currently by the navy in order to secure the area. The main point was that naval guards are currently only allowed to operate in the area on board Nigerian naval-operated armed vessels, excluding other security teams.

As mentioned, the navy wished to make it crystal clear that armed guards are no longer allowed’ on board merchant vessels, i.e. tankers. This rule applies to anyone carrying a firearm, whether from the Navy, police or any other agency civilian or military. They warned that any vessel found with armed guards on board would be detained and if the guards were from the Navy, then they would face sanctions.

The water sea space that Nigeria is responsible for police actions is formed by:

The Nigerian Navy allows only naval guards to operate in the area and on board Nigerian naval-operated armed vessels as mentioned before. They warn that if any vessel found with armed guards on board, will be detained and if the guards are from the Navy, then they will face sanctions.

INTERTANKO highlights that according to Nigeria’s new requirements, no  private security company has the right to place armed guards on board merchant vessels.

”If any Member is approached by a company stating that they can, then the documentation supporting this should be reviewed very closely and liaison sought with BIMCO or INTERTANKO on this matter. At that point, work with the Nigerian Navy to authenticate any such documentation can take place, which, in truth, should not exist.” INTERTANKO stated.

It is therefore recommended, ship managers and operators to stay alert when operating in Nigerian responsibility waters, (Territorial waters and Exclusive Economic Zone). Any Document or paper that covers the use of armed escorts or guards by ships should be authenticated with the Nigerian Navy.