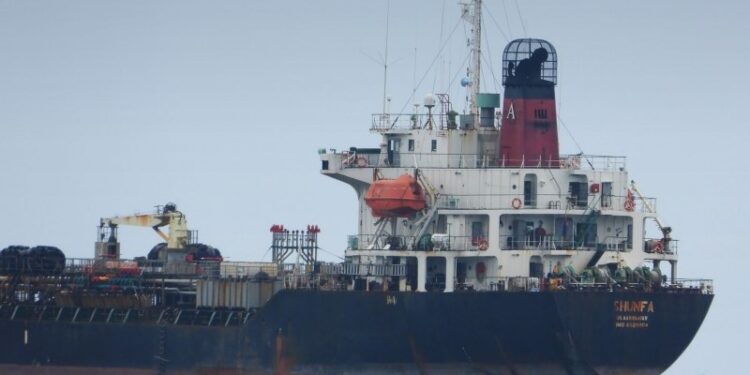 Vessel identity laundering operations jeopardize the integrity of the IMO ship registration system, which the world relies upon in order to identify, track, and interact with the 60,000 ships, finds a new report.

According to C4ADS, vessel identity laundering is a novel tactic in which one or more vessels adopt a different identity on Automatic Identification System (AIS) transmissions in order to allow “dirty” ships to assume “clean” identities, and involves at least one vessel in this operation assuming an identity that is obtained by defrauding the IMO.

In recent years, C4ADS has observed at least 11 ships engaging in elaborate schemes to create fraudulent ship registrations with the IMO, which are subsequently used to “launder” the identity of vessels that have been associated with illicit activities. In particular, we have seen networks involved in DPRK sanctions evasion and smuggling use these tactics to avoid the heightened scrutiny of the sanctions regime.

In light of this report’s findings, the authors suggest the following recommendations for the maritime community and its regulators.

All maritime regulators and enforcement agencies should detain and investigate ships that have painted over their original IMO number and marked a different one, as well as any other entities responsible for facilitating identity tampering.

The IMO should mandate the expansion of ship information provided in GISIS to include the following data points: