New report identifies largest retail companies polluters in the US 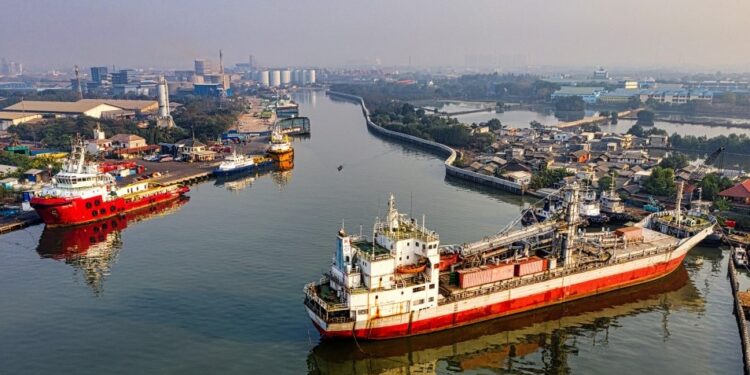 A recent report exposes the environmental and public health impacts of retail companies’ reliance on fossil-fueled maritime shipping to bring products into the United States.

Using publicly available national import data and never-before used rigorous research and verification methods, the report identified the fifteen retail companies that produce the highest levels of climate and air pollution as a result of their maritime imports to the United States.

The research finds that container imports from America’s 15 largest retail giants in 2019 generated as much climate pollution as three coal fired power plants or the energy needed to power 1.5 million American homes.

They also produced as much smog-forming NOx, as 27.4 million cars and trucks. And they produced as much particulate matter 2.5 (PM2.5) and nitrous oxide (NOx) emissions, pollutants directly linked to asthma, lung failure, heart disease, and cancer, as the entire United States mining industry.

These findings reveal new environmental and public health impacts of retail companies’ manufacturing and transport choices and they are damning. We call on retail companies to take responsibility for their shipping pollution and ultimately eliminate it. Specifically, retail giants should immediately reduce their maritime emissions using available technologies and methods and commit to 100% zero-emission maritime supply chains by 2030

However, American consumers are eager and ready to support cleaner shipping. In an October 2020 poll conducted by Yale University, George Mason University, and Climate Nexus, a substantial majority of American
shoppers (74%) replied that they would change where they shop to support more cleanly shipped products. The poll also found that almost all of these shoppers (70%) would continue patronizing a company if the price of goods marginally increased due to cleaner shipping decisions.