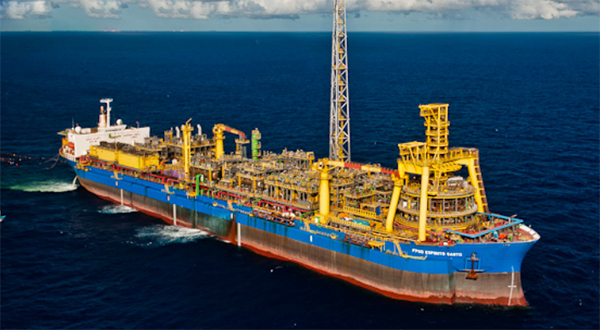 The two FPSOs will be constructed by converting large crude tankers, and will be used in development at the Lula Alto and Lula Central oil fields, operated by Petrobras, off the coast of Brazil. The FPSOs are scheduled to start production operation from around the beginning of year 2016.

These projects mark the second and third such for MC based on the long-term cooperation agreement signed with SBM in February 2011 since its participation in the development of an FPSO for use in the northern part of Sapinhoá oil field, also located off the coast of Brazil. Through the long-term cooperation agreement, MC will actively continue to expand its FPSO business worldwide, with the core of its activities in Brazil.

In the start, I was forthright with you propecia before and after has changed my essence. It has become much more fun, and now I have to run. Just as it is incredible to sit.