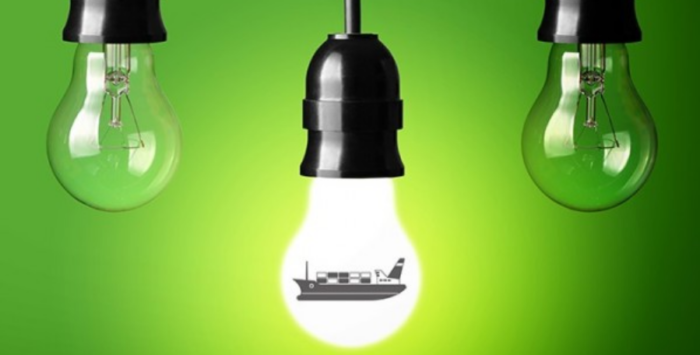 Marine Energy Wales has released a new report at its annual conference, highlighting that £96.2 million has been invested into the Welsh economy. The 'State of the Sector' report is based on the findings of a survey and provides an update on a 2017 report, outlining developments that took place in Welsh waters.

Specifically, the report's key findings are: 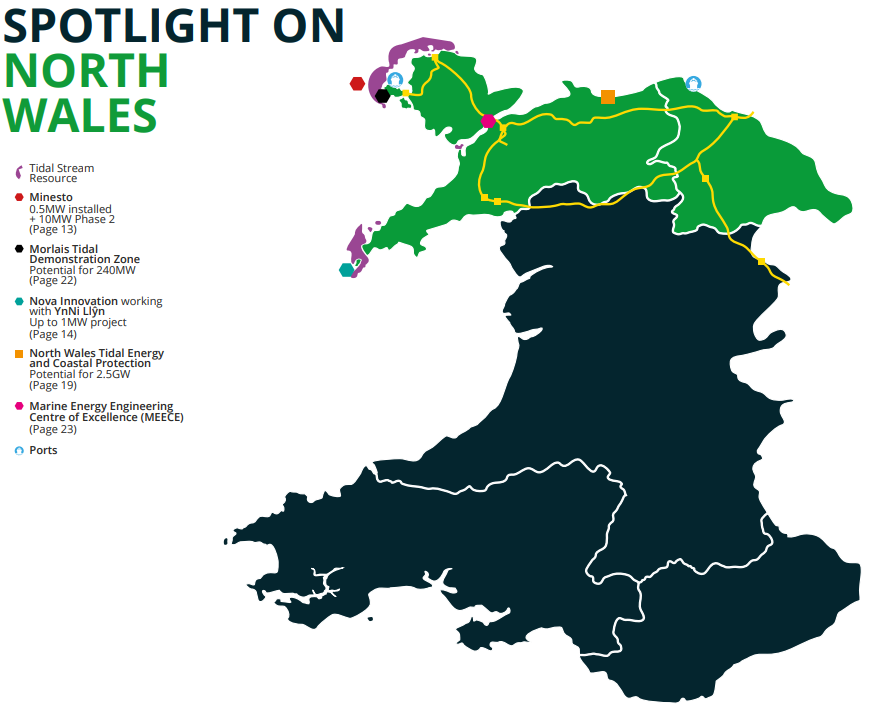 Wales’ natural resources place us in a unique position to harness the significant potential of marine energy. This report clearly demonstrates how the sector is already bringing wide-ranging economic and environmental benefits.

David Jones, project director of Marine Energy Wales stated that this report clearly demonstrates the positive impacts marine energy is having in Wales, particularly in coastal regions such as Anglesey and Pembrokeshire that are most in need of economic regeneration. It is pleasing to see that Wales is playing an important role in keeping the UK at the forefront of this global low carbon innovative sector. 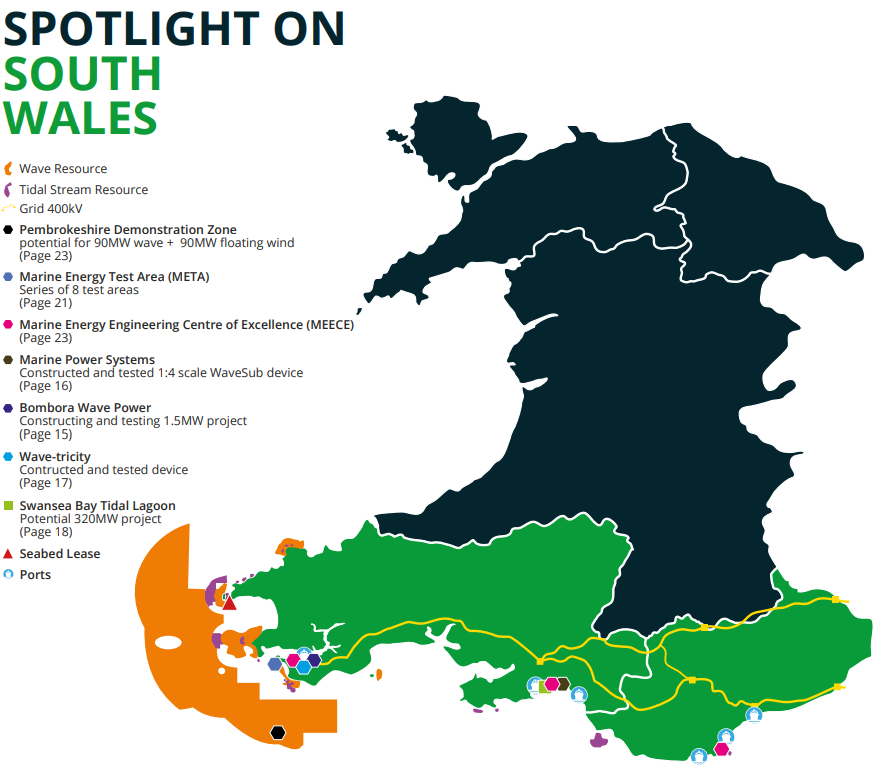 Concluding, the research findings include: 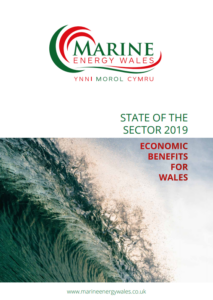