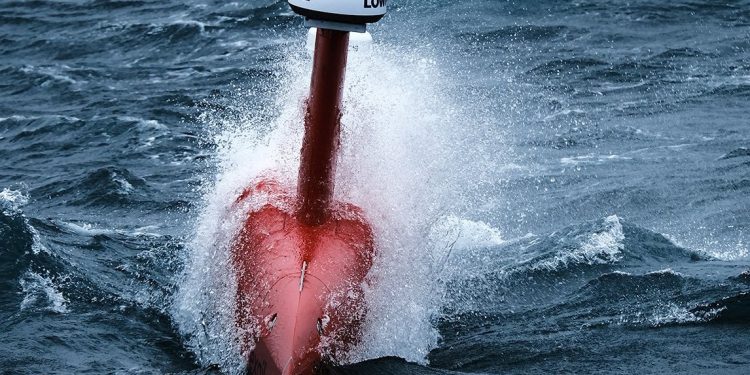 LR has awarded its first certification for an Uncrewed Surface Vessel (USV) to the DriX maritime drone, developed by Exail.

The DriX system design was reviewed against the Lloyd’s Register Code for Unmanned Marine Systems. The new certification attests that the surface drone meets critical safety requirements to be operated at sea.

It included a detailed system level analysis, construction survey, as well as sea trials. The review covered essential design area such as structural integrity, stability, as well as command and control in the context of remotely supervised autonomy.

In a similar development, Lloyd’s Register (LR) announced that it has granted Approval in Principle (AiP) to Zulu Associates, for its novel ZULU Mass vessel design.

The AiP marks a significant landmark for the energy transition and maritime digitalisation, with the 100 metre Short Sea vessel set to be one of the first of its kind to have the capability of operating autonomously as a zero-emissions cargo vessel in the English Channel and the North Sea.