List of ships detained in Paris MoU in March 2021 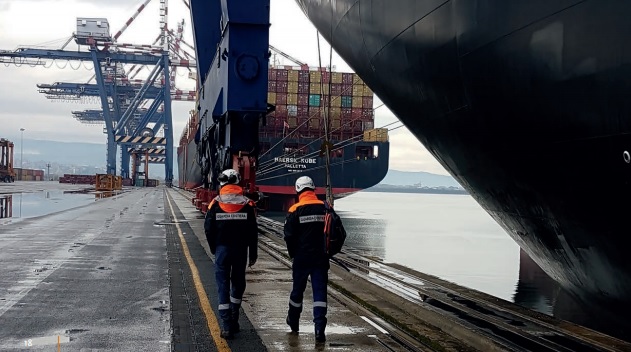 The Paris MoU has issued its list of ship detentions for March 2021. The details of detentions are entered in the information system of the Paris MoU after the ship has been released.

The number of times a ship has been detained during a 24-month period is because of the NIR (New Inspection Regime) now a 36-month period and is included in the list.

In general, a ship is not released from detention before all necessary repairs have been made. However, sometimes it is not possible to repair all defects at the place of detention. Therefore, a detained ship may be allowed to sail to a repair yard without really being released from detention. In the list those cases are marked by the sentence ‘Ship allowed to sail to nearest repair yard for repairs’.