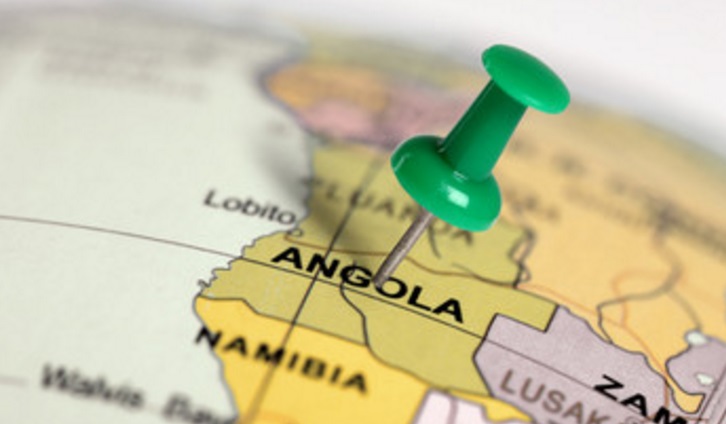 Trading company Toyota Tsusho and the Japan Bank for International Cooperation are joining forces on a port project in Angola that will be the largest of its kind for Japanese businesses, according to Nikkei Asian Review.

Both companies aim to raising 70 billion yen ($643 million) from public and private lenders in Japan. Their goal is to help the African fund the effort.

The attempt comes as China steps up infrastructure development in Africa amid concerns that it is saddling developing countries with excessive debt.

Moreover, Japan's government, as Nikkei Asian Review stated, support that they have as a priority the profitability and will ensure host countries' debts remain sustainable, aiming to establish a model for infrastructure exports to emerging economies.

Toyota Tsusho aims to develop the port in Angola to take part in the area's growth. It will use Japanese equipment and materials to construct the facility through a contract with the Angolan government, which is to receive loans from JBIC.

Angola needs to upgrade its port, since its economy relies mostly on oil exports. Also, a goal is to transfer iron ore from the new Japanese-backed one.

JBIC aspires to set up a credit line capped at about 70 billion yen for the Angolan government.

Finally, China seems to be lacking concerning its Belt and Road Initiative in Africa. It moved into Angola around 2002, at the end of a civil war there, bringing economic reconstruction assistance. According to Asian Review, China is now believed to account for more than half of Angola's external debts.