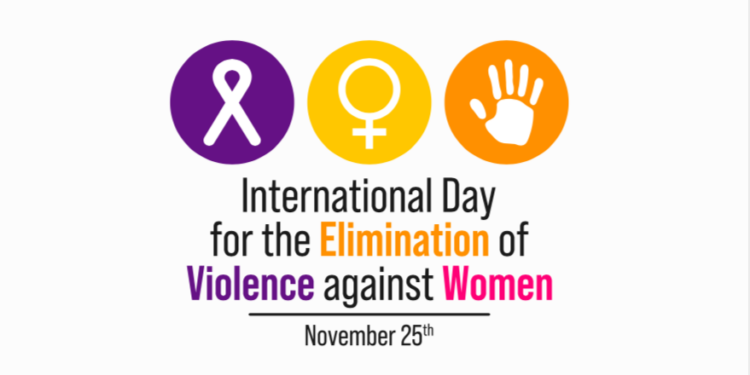 As Wednesday 25 November is the Day for the Elimination of Violence against Women and Girls. Thus, ITF launches a 16-day campaign highlighting Gender-based violence.

The campaign that will run from 25 November to 10 December, aims to highlight that women face violence, discrimination, and harassment at work as well at home. Violence against women and girls is a problem for everyone – including employers.

ITF comments that Covid-19 has exacerbated violence and harassment against women. According to the UN, violence against women has surged by over 25% during the pandemic in countries where reporting systems exist. It will likely continue to rise as Covid-19 causes further unemployment, recession, and insecurity. A loss of income will make it harder for women to escape abusive situations. Meanwhile, in more isolated work environments, women may find themselves at an increased risk of violence.

C190 defines violence and harassment and clarifies that ‘the world of work’ extends beyond the workplace. The language includes incidents in the course of, linked with, or arising out of work – including places where the worker uses sanitation facilities, and when commuting to and from work.

This 25 November, take a stand and share your messages of solidarity against gender-based violence.

Concluding, following the same path, ETF conducted a survey focusing on the women of the transport sector, launching the “Yes to women in transport” campaign. Women seafarers revealed the challenges of dealing with harassment in the workplace.