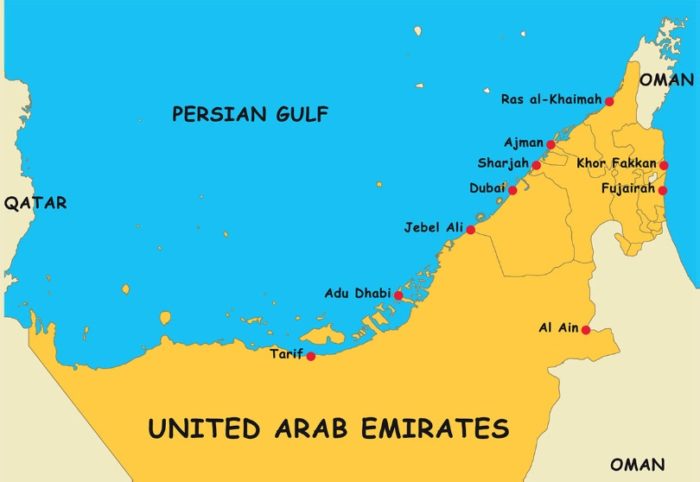 Iran is likely to be behind the sabotage attacks

Iran's elite Revolutionary Guards (IRGC) are highly likely to have conducted the sabotage attacks on four tankers on Sunday, May 12, Reuters reports, based on an exclusive assessment issued this week by the Norwegian Shipowners’ Mutual War Risks Insurance Association (DNK).

Specifically, DNK resulted to the possibility that the attacks were likely to have been conducted by a surface vessel operating close by that despatched underwater drones carrying 30-50 kg (65-110 lb) of high-grade explosives to detonate on impact.

For the time being, the UAE, Saudi Arabia and Norway are investigating the attacks that also affected a UAE and a Norwegian flagged vessel.

Moreover, Reuters reports that the DNK assessment came to the results below:

Despite the allegations and speculation on who was behind the attack, the UAE announced that they will remain calm and try to find all the answers.

In addition, the DNK assessment noted that the attacks were conducted between six and ten nautical miles off Fujairah port.

In the meantime, DNK alleged that if Iran was behind the attack, it wanted to send a message to the US and its allies, keeping in mind that in the past it threatened to block all exports through the Strait of Hormuz.

This is an internal and confidential report produced to inform shipowner members of the DNK about the incidents in Fujairah and the most likely explanation.