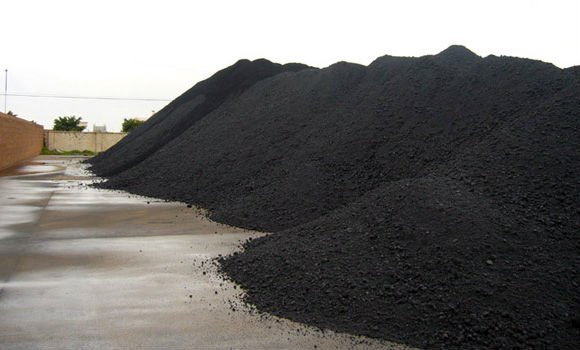 The Japan P&I Club warns of the high risk included during loading of petcoke at the Port of Amuay as its local  P&I Correspondent in Venezuela,Venepandi, has reported  many cases of ignition of petcoke on board.

Petcoke (which stands for petroleum coke) is a byproduct of the oil refinery coking process that produces low-cost fuel, often with a high sulphur content. Petcoke may also be known as green delayed coke, sponge coke, needle coke, delayed coke or
raw coke-fuel grade. Petcoke is over 90 percent carbon and emits 5 to 10% more carbon dioxide (CO2) than coal on a per-unit of-energy basis when it is burned. As petcoke has a higher energy content, petcoke emits between 30 and 80 percent more CO2 than coal per unit of weight.The differences between Coal and Coke in CO2 production per unit energy produced are small and depend upon the moisture in the coal (increases the CO2 per unit energy — Heat of combustion) and volatile hydrocarbon in coal and coke (decrease the CO2 per unit energy). This means that the product has selfheating hazards and should be treated properly before loading, when on board and during shipment.

When the cargo having a temperature of 55 degree C or higher is loaded in accordance with the above requirement and thickness of the layer of the cargo to be loaded is bigger than 1.5 m the cargo shall first be loaded within a layer, the thickness of which is between 0.6 m and 1.0 m.

According to the IMSBC code, this cargo is non-combustible or has a low fire-risk, however, the codes defines it as MHB (Materials hazardous only in bulk). For which a close monitoring of the cargo must be kept during loading, loading survey for petcoke is advised as well.