by The Editorial Team
in Maritime Health, Safety Parent, Seafarers 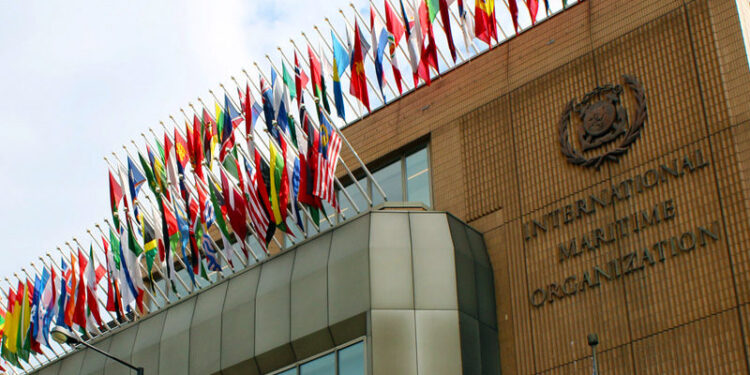 Specifically, IMO reports that a large number of seafarers, as well as their spouses and family members have contacted IMO sharing their concerns about a variety of difficult situations caused by the COVID-19 pandemic.

IMO further provides examples on how SCAT helps seafarers. In one case, on 10 May 2020, IMO was contacted by a fatigued seafarer on an offshore support vessel. He and many of his colleagues had spent 100 days offshore – some had already counted 140 days – with no break and no prospect of crew changes. The seafarer was worried because his employer was planning to extend crew contracts by another two months.

The SCAT brought the message to the attention of the relevant NGOs in consultative status with IMO and liaised with the maritime authorities of the flag and port States concerned Following this swift intervention from IMO, the port State confirmed it would take the necessary measures to facilitate crew change while the ship was in its port or terminal, and the seafarer was able to go home and be reunited with his family.

In another case, a seafarer onboard a container ship sent a call for help to IMO on 12 April 2020. His contract, which was due to finish at the end of March, had been extended for another month. The seafarer claimed that his company was failing to take action to change crew, even though government assistance made that option possible.

While the seafarer recognised that he and his colleagues were not in a critical situation physically, he described serious impacts on their mental health. “We have meals, everything is okay, but the main thing is our psychological health”, the seafarer told IMO’s Seafarer Crisis Action Team (SCAT) in his first email.

The SCAT referred the seafarer to the relevant national maritime administration and trade unions, while also bringing the matter to the attention of the flag and port States concerned. This diplomatic intervention helped resolve the case, and the flag State confirmed it would assist the seafarer with his contract and repatriation.

Recently, IMO issued a circular concerning the Framework of Protocols, which was first issued on 5 May 2020 and has now been revised, with the principle purpose of emphasizing the need for compliance and strict adherence with COVID-19 testing and quarantine requirements.