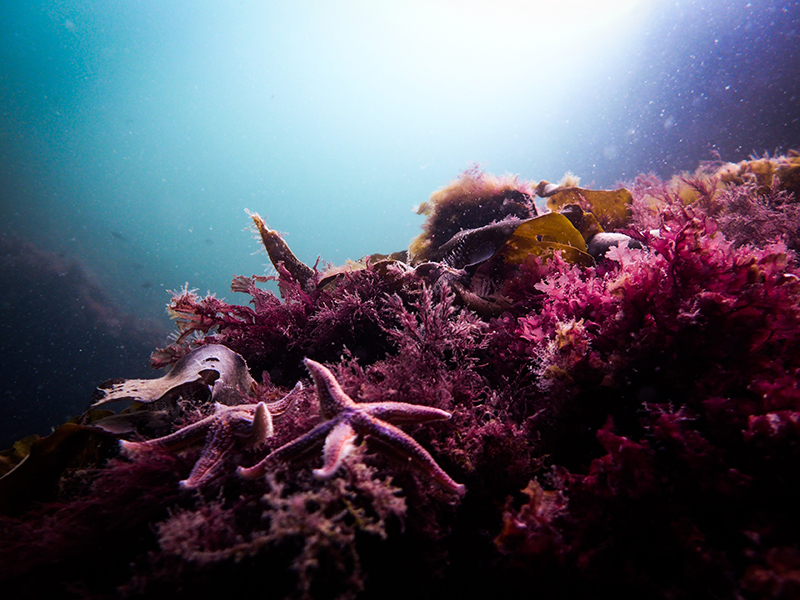 During  the Ballast Water Management (BWM) Convention, IMO addressed the spread of invasive species, which is recognized as one of the greatest threats to the ecological and the economic well-being of the planet. The BWM treaty began in September 2017. This step was recognized at the latest meeting of the Inter-agency Liaison Group on Invasive Alien Species, which held its 8th session in Brussels, Belgium (22-23 November).

During the meeting, IMO’s Theofanis Karayannis provided an outline of the main provisions of the BWM Convention and explained aspects of its implementation and enforcement. Biofouling was also on the agenda and Mr. Karayannis updated the group on IMO’s latest Glo-Fouling project to address bioinvasions via ships’ hulls through the effective implementation of IMO's Biofouling Guidelines.

Furthermore, UN Sustainable Development Goal 15 also addresses invasive species, by calling States to introduce measures to prevent the introduction and significantly reduce the impact of invasive alien species on land and water ecosystems and control or eradicate the priority species, by 2020.

Finally, IMO's work is also relevant to the SDG 14, which calls on States, by 2020, to sustainably manage and protect marine and coastal ecosystems to avoid significant adverse impacts, including by strengthening their resilience and take action for their restoration in order to achieve healthy and productive oceans.

Invasive species cause enormous damage to biodiversity, which can be irreversible. Furthermore, industries that depend on the coastal and marine environment could be impacted, causing problems to the infrastructure.These species can also cause indirect effects on health. Namely, invasive species adhere to the ship's hull and external structures, a process that is called biofouling. In order to resolve this, IMO, through the BWM Convention, requires ships to manage their ballast water to limit the spread of aquatic organisms.