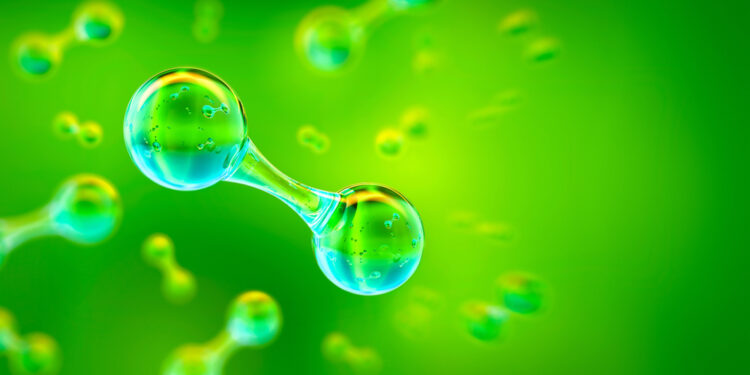 The International Gas Union (IGU) published the first edition of the Renewable Gas Report, benchmarking data to provide confidence in the assessment of the current status.

As the report says, while natural gas, which currently provides around 25% of global primary energy supply, is the lowest carbon fossil fuel, there is growing recognition of the importance of low-carbon gases, as key decarbonisation actors.

These include biogas, produced by anaerobic digestion and typically used for combined heat and power near the point of production; biomethane from upgrading biogas, and low-carbon hydrogen. 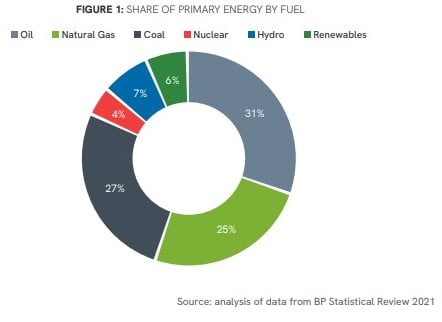 A key question, however, is whether these low-carbon gaseous fuels can be developed fast enough and at a reasonable cost

says the report, which concludes in the following assessments: