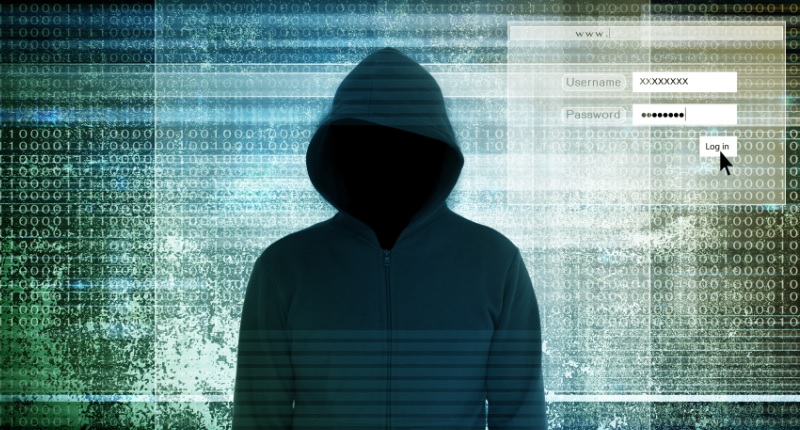 How US tackles cyber threats

In an initiative that perhaps the shipping industry can learn from, the United States Marine Corps launched a couple of years ago the Marine Corps Cyberspace Warfare Group (MCCYWG), a hacking support unit which now supports the US Marine Corps Forces Cyberspace (MARFORCYBER) established in 2010.

The move follows the launch of other hacking units and implementation of new cyber doctrine in recent years, according to data provided by the latest newsletter of Be Cyber Aware at Sea campaign.

It also matches the movements of Russia and China which have entire branches of their military dedicated to cyber attacks. MCCYWG provides staff, training, and equips Marine hacker teams for their offensive and defensive operations.

We’re still evolving, but I think five years from now, as the Marine Corps comes online and understands more and more what is happening in this space, the Cyberspace Warfare Group will look much different than it does today.”

Such cyberspace operations ensure that US systems are secure to stop hackers from getting into systems where personal identifiable information and everything else is stored. It is not all about defence, there is an offensive side too, and that focuses on what the US forces can do to hinder an enemy.

Additionally, as part of the MCCYWG development, the US Marines are even paying “friendly hackers” to cyber-attack them in an attempt to find out their vulnerabilities before an enemy can.

The Department of Defense recruited 100 of the world’s top hackers to find security gaps in the military’s public websites before enemies does. It is an event called a “bug bounty.”

In one night, the friendly hackers found 75 vulnerabilities in the Marine’s online defences. Some of these vulnerabilities include information such as where active duty military personnel are stationed. Marines paid out $80,000 for the hackers’ work, and they found out what they need to fix to keep America safe.