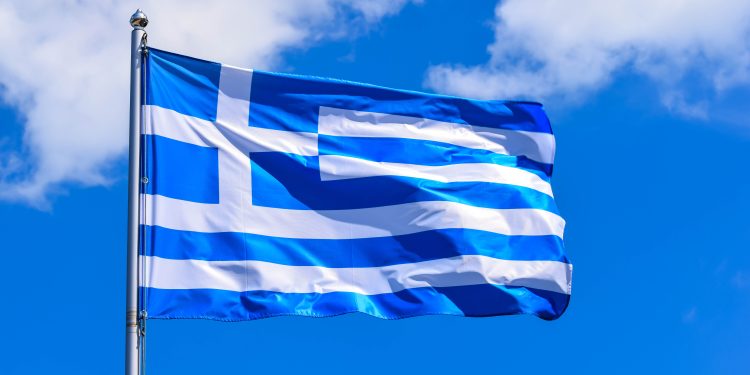 As part of the European Union sanctions imposed on Russia over its invasion of Ukraine, Greece has impounded a Russian oil tanker off the island of Evia.

To remind, on April 6th, 2022, European Commission proposed new sanctions against Russia, including a ban on buying Russian coal and on Russian ships entering EU ports, while it is also working on banning oil imports too. Recently, the European Sea Ports Organization (ESPO) announced its support for the EU’s sanction package against Russia,

According to Reuters, the 115,500-deadweight tonnage Russian-flagged Pegas, with 19 Russian crew members on board, was seized near Karystos on the southern coast of Evia, which lies just off the Greek mainland near Athens. The Russian embassy in Athens, the Greek capital, said on Twitter it was looking into the case and was in contact with Greek authorities.

It has been seized as part of EU sanctions

…the spokesperson added, taking no position on the veracity of such reports.

As reported by Reuters, a Greek coastguard official said the ship’s oil cargo had not been confiscated. It was not clear who the charterer of the cargo was, but the vessel was managed by Russia-based Transmorflot. Transmorflot was not immediately available for comment. The Pegas, which was renamed Lana in March, had earlier reported an engine problem. It was headed to the southern Peloponnese peninsula to offload its cargo onto another tanker but rough seas forced it to moor just off Karystos where it was seized, Athens News Agency reported.

On Tuesday afternoon the ship was still moored at Karystos bay, Reuters witnesses said. U.S. advocacy group United Against Nuclear Iran (UANI), which monitors Iran-related tanker traffic through ship and satellite tracking, said the Pegas loaded around 700,000 barrels of crude oil from Iran’s Sirri Island on Aug. 19, 2021. It subsequently tried to unload the cargo at a Turkish port before heading to Greece, UANI said its analysis showed.

Recently, Shipowners associations condemned in the strongest terms Russia for the on-going war and invasion of the sovereign state of Ukraine. The associations stand firmly behind the measures adopted to end the war and the sanctions adopted by the EU