German customs has confiscated a record 4.5 metric tons of cocaine in a shipping container in Port of Hamburg, northern Germany. This seizure has a street value of US$1.1 billion, marking largest cocaine shipment ever seized in Germany.

The drugs were discovered during a routine check that took place about two weeks ago, according to local media.

More than 4,200 packages in 211 sports bags were discovered in a freight container that shippers claimed was full of soybeans.

The shipment came from Montevideo, in Uruguay, bound for Antwerp, Belgium, through Hamburg.

This amount represents "the largest individual seizure of cocaine in Germany", the Hamburg Customs agency said in an official statement. 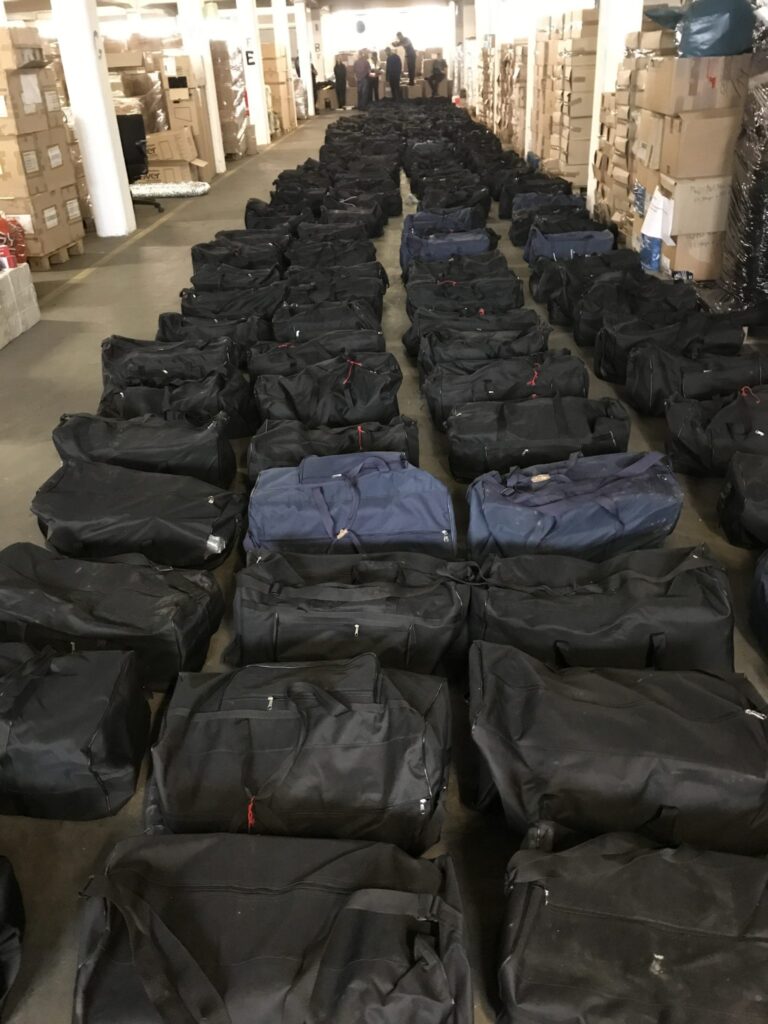 Authorities have already destroyed the cocaine, under strict security measures.

In 2018, German authorities destroyed drugs with a combined street value of €520 million ($592 million), according to DW.

A recent report by the EU drugs agency (EMCDDA) in June highlighted that Europe’s cocaine market continues to grow, but the growth in large-volume trafficking, through major ports using containers, stands out.