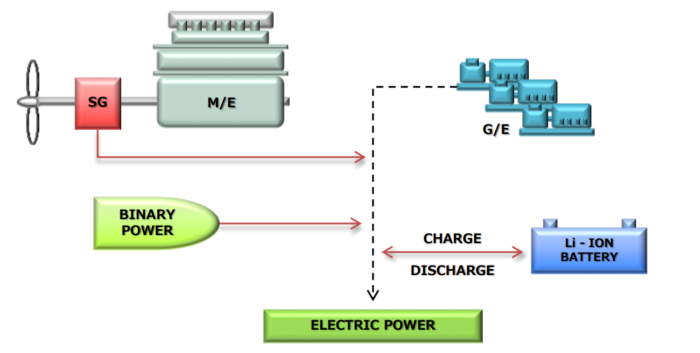 According to the two partners, the work for this project is in line with the environmental regulations and operational requirements, based on Namura Shipyard’s second generation WOZMAX, an optimum size of vessel that can call main West Australian iron ore loading ports.

According to the statement, the new design will maintain almost the same deadweight and normal service speed as WOZMAX. Also, it will keep enough endurance for round-trip between Singapore and Brazil in gas fuel mode, arranging the LNG tanks in centre section of hull, while it will accomplish EEDI phase 3 by means of primary fuel changes to LNG. 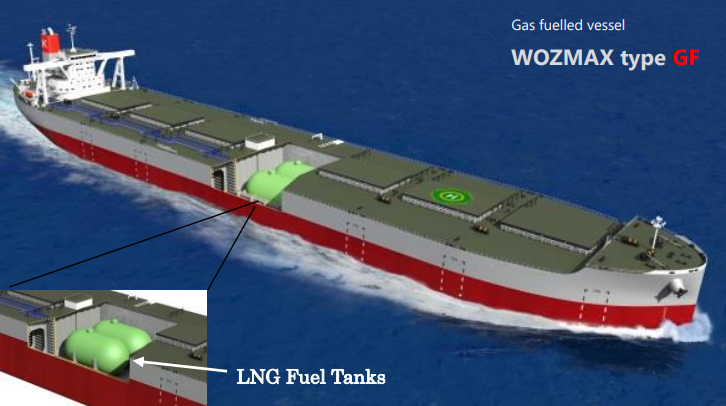 Moreover, according to the statement, the two partners researched the possibility of LNG fuel conversion combined shaft generator, binary cycle power generation system and lithium battery so as to further reduce CO2 emissions and confirmed that this system can achieve an additional 4% reduction of fuel oil consumption.