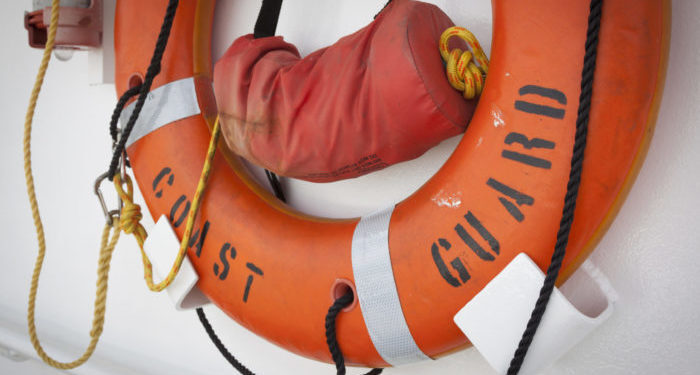 The U.S. Government Accountability Office (GAO) has now released a report into the changes implemented by the Coast Guard, explaining that it  is too soon to assess the USCG’s efforts and whether they are effective.

Specifically, the El Faro sinking on October 2015 raised concerns over the vessel’s safety plan and how the USCG ensures that vessels are in line with their safety plans.

Now, the newly published report explains that the USCG has taken steps of improvement, boosting its Alternate Compliance Program, including efforts to improve data reporting. It is reported that the Coast Guard revised its form for documenting deficiencies during annual vessel inspections. In particular, since March 2018, the Form 835V has included a checkbox to indicate if a deficiency is related to an SMS. According to the Coast Guard, this revision will allow for enhanced annual reporting of safety-related deficiencies identified during compliance activities.

Yet, the report indicates that the changes made within the USCG are positive steps toward enhancing the Coast Guard’s oversight of Recognized Organizations (ROs).

The Coast Guard relies on ROs, third parties that the Coast Guard has authorized, to perform activities such as verifying that domestic commercial vessels comply with safety management system (SMS) requirements.

In 2018, based in part on the recommendations in the El Faro investigation report, the Coast Guard introduced new measures including:

In addition, the GAO examined a sample of 12 SMS plans for U.S.-flagged vessels and found that they did not address the full range of emergency scenarios included in Coast Guard guidance, although they did address the broad, functional requirement to identify potential shipboard emergencies and applicable response procedures. The Office further focused on to which extent the SMS plans address 21 different potential shipboard emergencies identified in the 2018 Coast Guard guidance related to the ISM Code.

Accordingly, the number of unique, potential shipboard emergency scenarios addressed in the SMS plans ranged from five to 16. Ship routing procedures related to heavy weather, which is an emergency scenario highlighted in the El Faro investigative report, was clearly identified in five of the 12 SMS plans reviewed.

… according to the report.

The 2018 Coast Guard guidance states that it is not a substitute for applicable legal requirements, nor is it itself a rule.

RO officials questioned by the GAO stated that their auditors are provided the 2018 Coast Guard guidance to use as part of their SMS audit criteria. The officials noted, however, that their auditors may be limited to issuing an “observation” to the vessel operator if any potential shipboard emergency listed in Coast Guard guidance is not addressed in SMS plan. Under the ISM Code, an “observation” is not the same as an SMS “nonconformity,” which would require specific corrective action.