France allows reopening of borders after agreement with UK 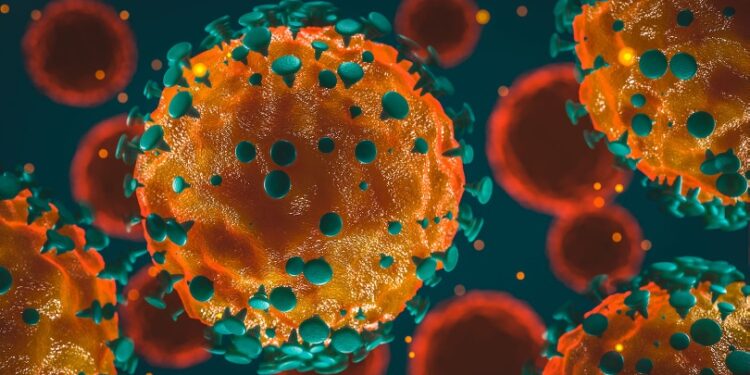 Following the disruption between UK and French borders after the news of a new variant of COVID-19, the two countries reached an agreement allowing freight and some passenger services to resume operations.

Accordingly, France is starting to let traffic from the UK back in after the nations reached agreement over their shared border, closed amid concerns over a new coronavirus variant.

BBC reports that freight drivers and some passengers, including EU citizens, will be among those allowed to return – if they have a recent negative test for the virus.

The protocol that enables the resumption of operations was signed between the UK and France on December 22.

According to the agreement, admittance into France will only be granted to those travelling for urgent reasons – including hauliers – French citizens, and British citizens with French residency.

Under the protocol agreed with the French Government, which will be reviewed on 31 December and in place until 6 January, all lorry drivers, irrespective of nationality, will require a lateral flow test. This can detect the new strain of Covid-19 and provide results in around 30 minutes, rather than the 24 hours required using other forms of test.

Rail, air and sea services have now resumed, with all people travelling from the UK into France required to show proof of a negative Coronavirus test taken within the previous 72 hours.