Fines for illegal discharges at sea on the rise: How to raise environmental awareness onboard 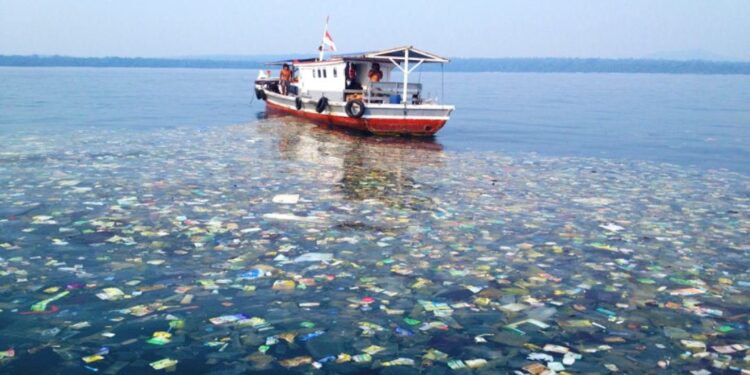 Decarbonization has recently become a hot topic of discussion in the shipping community, notes Capt.Zhaoqingwei, Marine Safety Manager at DASIN SHIPPING PTE LTD and highlights that protecting the marine environment is not just about buzzwords like GHG, EEXI, IHM, LSFO, EU-MRV, etc. Considering the many cases of illegal discharges of oil and garbage at sea, Capt. Zhaoqingwei suggests ways to raise environmental awareness among crew members.

How many of those anti-pollution rules that have been in place for years have actually been followed? For example, the most common ones such as oil waste and garbage? Why do we often hear news about ships being fined for illegal discharges?

Here we list some of the cases that happened this year:

The above are violations reported by the media, which may be just the tip of the iceberg. We do not know how many other vessels are still illegally discharging waste into the sea. Among these “illegal” discharges, some are intentional, and some are unintentional. Once the evidence of illegal discharge is caught, it may lead to fines or serious consequences such as detention of the ship and imprisonment of the perpetrator.

To raise awareness of environmental protection and to avoid “illegal” discharges, the following recommendations are for reference: